A Logo for Our Next Hundred Years

The new logo was designed to invite myriad readings.

To mark our centennial year of 2013, we adopted a new, cohesive visual identity that incorporates a bold re-imagining of our logo. The logo now takes the form of two horizontal rows of three crimson rectangles, with the letter H visible in the negative space between the six rectangles.

Sagi Haviv, partner at the design firm Chermayeff & Geismar, which worked with HUP to create the new visual identity, said that it will be well suited for a variety of usages. “The overall goal was to unite the Press across its imprints and media platforms. The new identity is simple enough that it will be effective both in traditional applications, such as book spines and title pages, and also in digital media such as app icons, browser icons, and eBooks.”

“There are many interpretations as to what the mark itself signifies—windows, books on a shelf, the ever-present H, a tablet device,” said Tim Jones, HUP director of design and production. “We believe that this new logo represents all of these, but most importantly that it is the mark by which HUP, and the work of our authors, will be known in 2013 and beyond.”

HUP director William P. Sisler said, “As we enter our second century with a new look to engage a new publishing environment, we remain mindful of the constant that drives us: to be a worldwide publisher of works of the highest quality and enduring value, consistent with the standards of one of the world’s great universities.” 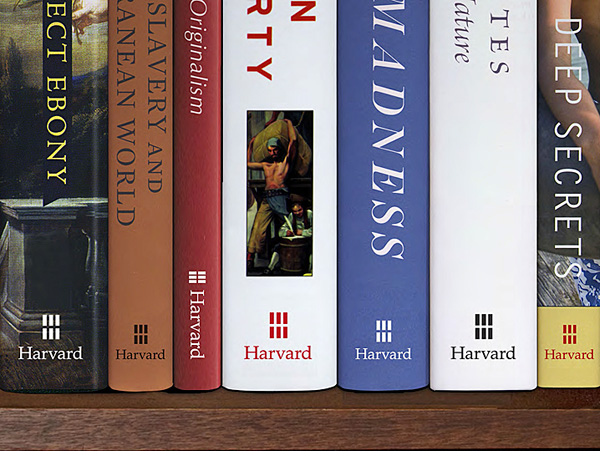 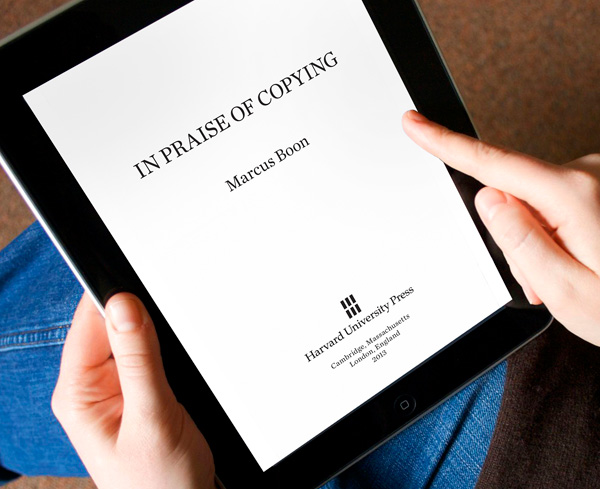 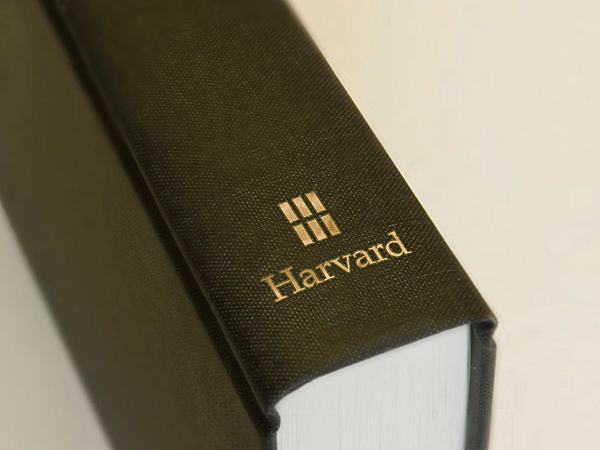 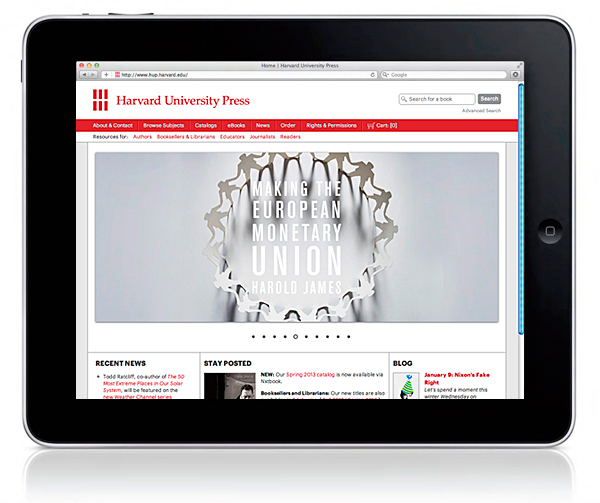