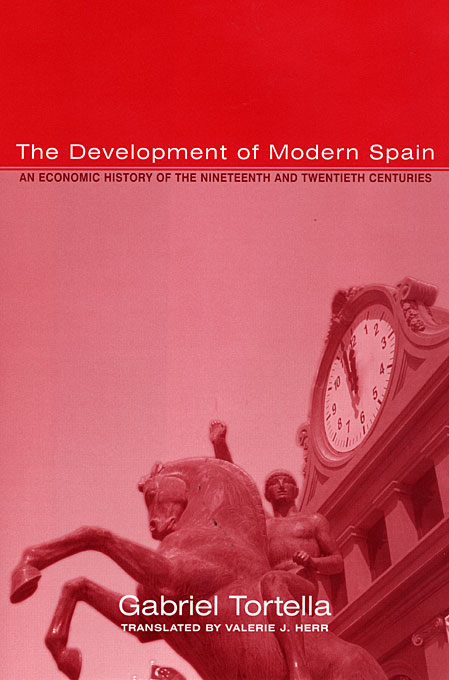 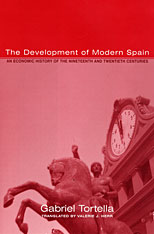 The Development of Modern Spain

An Economic History of the Nineteenth and Twentieth Centuries

This reinterpretation of the history of modern Spain from the Enlightenment to the threshold of the twenty-first century explains the surprising changes that took Spain from a backward and impoverished nation, with decades of stagnation, civil disorder, and military rule, to one of the ten most developed economies in the world. The culmination of twenty years’ work by the dean of economic history in Spain, founder of the Revista de Historia Económica and recipient of the Premio Rey Juan Carlos, Spain’s highest honor for an academic, the book is rigorously analytical and quantitative, but eminently accessible. It reveals views and approaches little explored until now, showing how the main stages of Spanish political history have been largely determined by economic developments and by a seldom mentioned factor: human capital formation. It is comparative throughout, and concludes by applying the lessons of Spanish history to the plight of today’s developing nations.