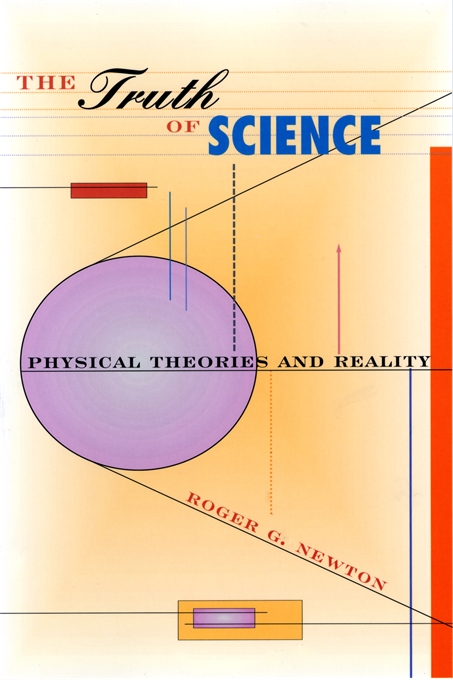 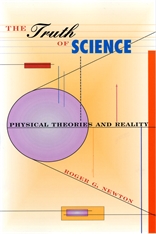 The Truth of Science

It’s not a scientific truth that has come into question lately but the truth—the very notion of scientific truth. Bringing a reasonable voice to the culture wars that have sprung up around this notion, this book offers a clear and constructive response to those who contend, in parodies, polemics and op-ed pieces, that there really is no such thing as verifiable objective truth—without which there could be no such thing as scientific authority.

A distinguished physicist with a rare gift for making the most complicated scientific ideas comprehensible, Roger Newton gives us a guided tour of the intellectual structure of physical science. From there he conducts us through the understanding of reality engendered by modern physics, the most theoretically advanced of the sciences. With its firsthand look at models, facts, and theories, intuition and imagination, the use of analogies and metaphors, the importance of mathematics (and now, computers), and the “virtual” reality of the physics of micro-particles, The Truth of Science truly is a practicing scientist’s account of the foundations, processes, and value of science.

To claims that science is a social construction, Newton answers with the working scientist’s credo: “A body of assertions is true if it forms a coherent whole and works both in the external world and in our minds.” The truth of science, for Newton, is nothing more or less than a relentless questioning of authority combined with a relentless striving for objectivity in the full awareness that the process never ends. With its lucid exposition of the ideals, methods, and goals of science, his book performs a great feat in service of this truth.