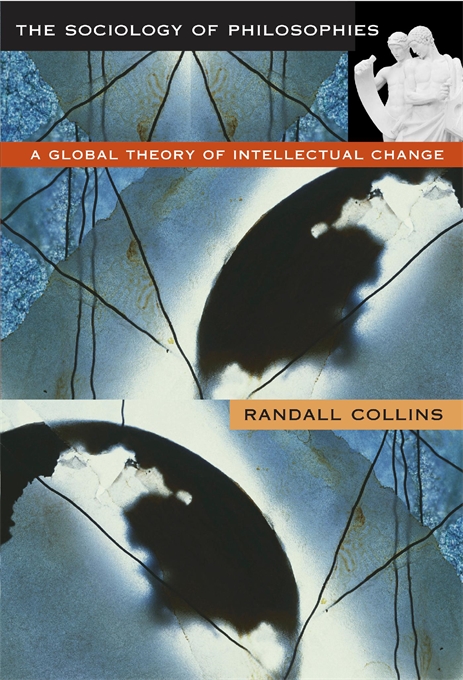 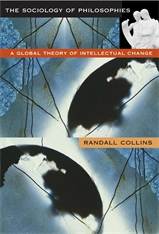 The Sociology of Philosophies

A Global Theory of Intellectual Change

Randall Collins traces the movement of philosophical thought in ancient Greece, China, Japan, India, the medieval Islamic and Jewish world, medieval Christendom, and modern Europe. What emerges from this history is a social theory of intellectual change, one that avoids both the reduction of ideas to the influences of society at large and the purely contingent local construction of meanings. Instead, Collins focuses on the social locations where sophisticated ideas are formed: the patterns of intellectual networks and their inner divisions and conflicts.