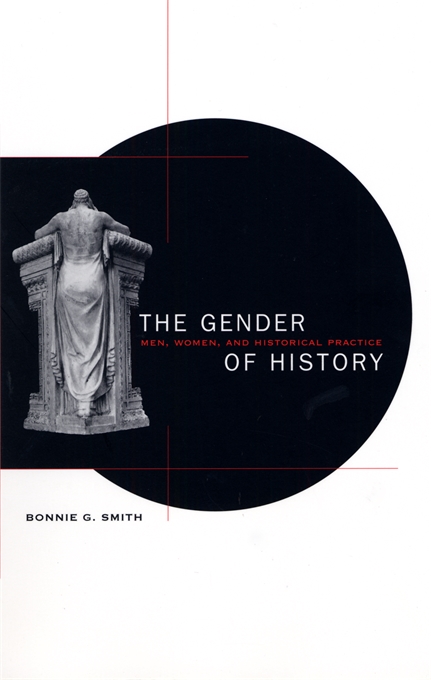 The Gender of History

In this pathbreaking study of the gendering of the practices of history, Bonnie Smith resurrects the amateur history written by women in the nineteenth century—a type of history condemned as trivial by “scientific” male historians. She demonstrates the degree to which the profession defined itself in opposition to amateurism, femininity, and alternative ways of writing history. The male historians of the archive and the seminar claimed to be searching for “genderless universal truth,” which in reality prioritized men’s history over women’s, white history over nonwhite, and the political history of Western governments over any other. Meanwhile, women amateurs wrote vivid histories of queens and accomplished women, of manners and mores, and of everyday life.

Following the profession up to 1940, The Gender of History traces the emergence of a renewed interest in social and cultural history which had been demeaned in the nineteenth century, when professional historians viewed themselves as supermen who could see through the surface of events to invisible meanings and motives. But Smith doesn’t let late twentieth-century historians off the hook. She demonstrates how, even today, the practice of history is propelled by fantasies of power in which researchers imagine themselves as heroic rescuers of the inarticulate lower classes. The professionals’ legacy is still with us, as Smith’s extraordinary work proves.