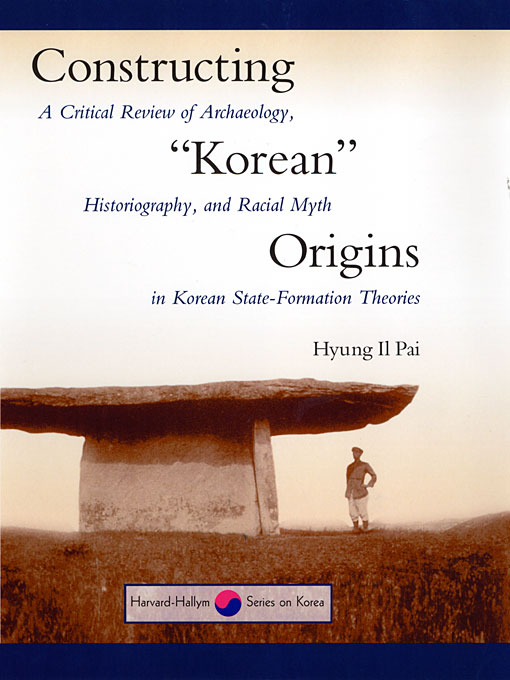 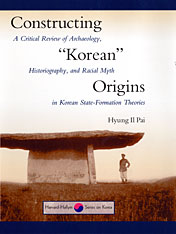 A Critical Review of Archaeology, Historiography, and Racial Myth in Korean State-Formation Theories

In this wide-ranging study, Hyung Il Pai examines how archaeological finds from throughout Northeast Asia have been used in Korea to construct a myth of state formation. This myth emphasizes the ancient development of a pure Korean race that created a civilization rivaling those of China and Japan and a unified state controlling a wide area in Asia.

Through a new analysis of the archaeological data, Pai shows that the Korean state was in fact formed much later and that it reflected diverse influences from throughout Northern Asia, particularly the material culture of Han China. Her deconstruction of the uses of the archaeological finds by nationalistic historians reveals how they have been utilized to legitimate Korean nationalism and a particular form of national identity.