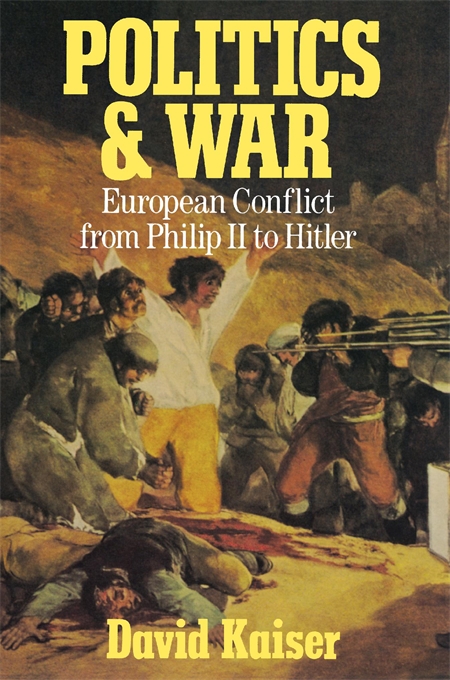 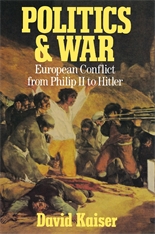 David Kaiser looks at four hundred years of modern European history to find the political causes of general war in four distinct periods (1559–1659, 1661–1713, 1792–1815, and 1914–1945). He shows how war became a natural function of politics, a logical consequence of contemporary political behavior. Rather than fighting simply to expand, states in each war fought for specific political and economic reasons. The book illustrates the extraordinary power of politics and war in modern Western civilization, if not in history as a whole.

In a provocative and original new preface and chapter, Kaiser shows which aspects of four past areas of conflict do, and do not, seem relevant to the immediate future, and he sketches out some new possibilities for Europe.