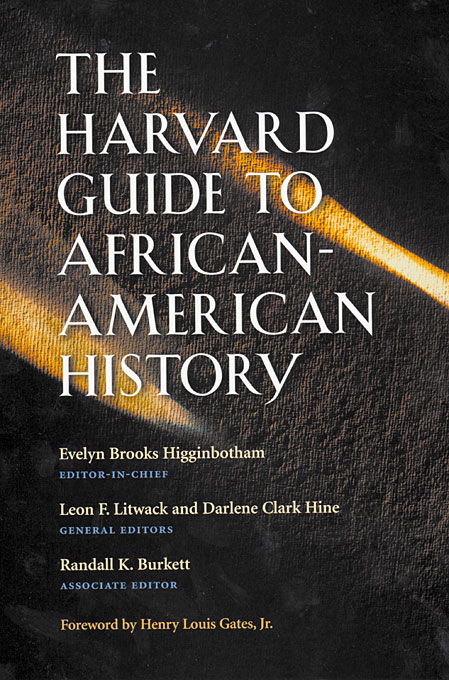 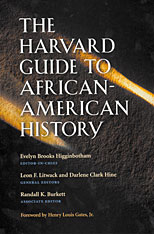 The Harvard Guide to African-American History

Leon F. Litwack is A. & M. Morrison Professor of American History, Emeritus, at the University of California, Berkeley, where he received the Golden Apple Award for Outstanding Teaching in 2007. He is also winner of the Pulitzer Prize in History, the Francis Parkman Prize, and the American Book Award and recipient of a Guggenheim Fellowship and a National Endowment for the Humanities Film Grant.

Randall K. Burkett is Curator of the African American Collections at Emory University.

Henry Louis Gates, Jr., is Alphonse Fletcher University Professor and the Director of the W. E. B. Du Bois Research Institute at the Hutchins Center for African and African American Research at Harvard University.