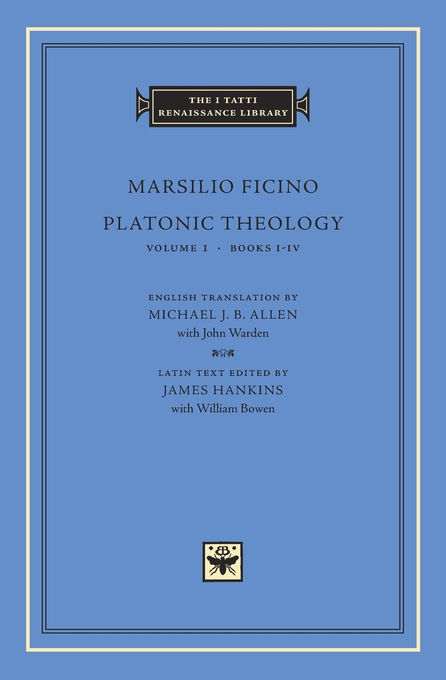 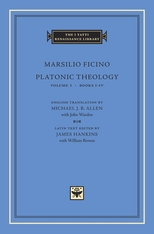 The I Tatti Renaissance Library 2

“The editing and translation of Ficino’s text has been done superbly well. Allen and Hankins have begun a work of scholarship of the highest calibre, whose continuation is eagerly awaited.”—British Journal for the History of Philosophy