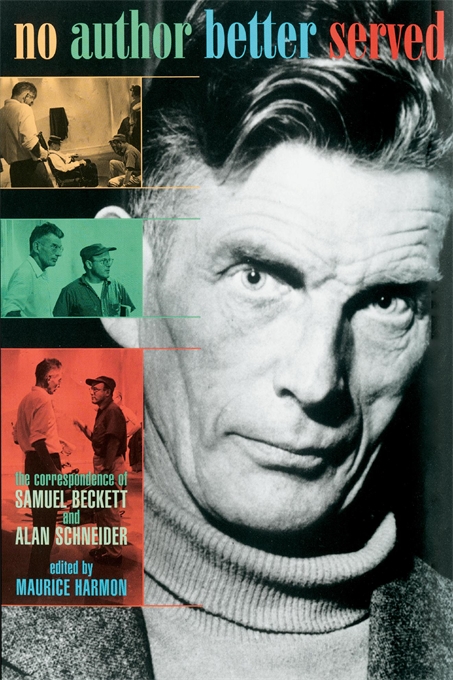 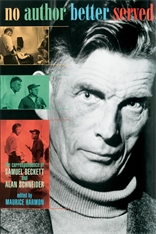 The Correspondence of Samuel Beckett and Alan Schneider

For Alan Schneider, directing Endgame, Samuel Beckett lays out the play’s philosophy, then adds: “Don’t mention any of this to your actors!”

He claimed he couldn’t talk about his work, but Beckett proves remarkably forthcoming in these pages, which document the thirty-year working relationship between the playwright and his principal producer in the United States. The correspondence between Beckett and Schneider offers an unparalleled picture of the art and craft of theater in the hands of two masters. It is also an endlessly enlightening look into the playwright’s ideas and methods, his remarks a virtual crib sheet for his brilliant, eccentric plays.

Alan Schneider premiered five of Beckett’s plays in the United States, including Waiting for Godot, Krapp’s Last Tape, and Endgame, and directed a number of revivals. Preparing for each new production, the two wrote extensive letters—about intended tone, conception of characters, irony and verbal echoes, staging details for scenes, delivery of individual lines. From such details a remarkable sense of the playwright’s vision emerges, as well as a feel for the director’s task. Of Godot, Beckett wrote to Schneider, “I feel my monster is in safe keeping.” His confidence in the director, and Schneider’s persistent probing for a surer understanding of each play, have produced a marvelous resource: a detailed map of Beckett’s work in conception and in production.

The correspondence starts in December 1955, shortly after their first meeting, and continues to Schneider’s accidental death in March 1984 (when crossing a street to mail a letter to Beckett). The 500 letters capture the world of theater as well as the personalities of their authors. Maurice Harmon’s thorough notes provide a helpful guide to people and events mentioned throughout.