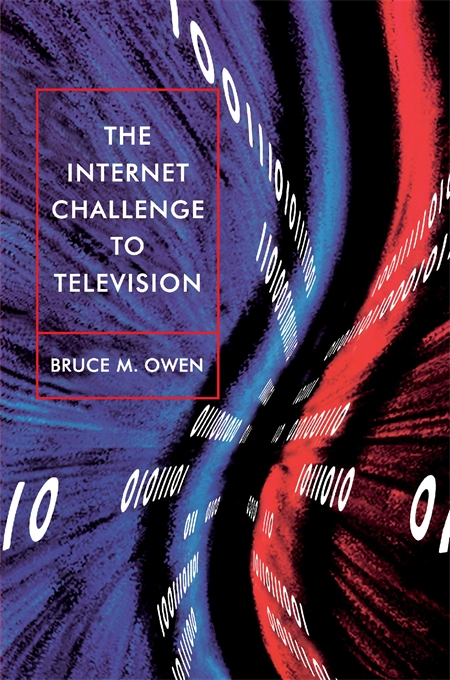 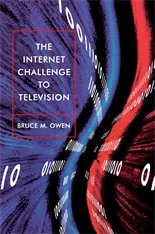 The Internet Challenge to Television

After a half-century of glacial creep, television technology has begun to change at the same dizzying pace as computer software. What this will mean—for television, for computers, and for the popular culture where these video media reign supreme—is the subject of this timely book. A noted communications economist, Bruce Owen supplies the essential background: a grasp of the economic history of the television industry and of the effects of technology and government regulation on its organization. He also explores recent developments associated with the growth of the Internet. With this history as a basis, his book allows readers to peer into the future—at the likely effects of television and the Internet on each other, for instance, and at the possibility of a convergence of the TV set, computer, and telephone.

The digital world that Owen shows us is one in which communication titans jockey to survive what Joseph Schumpeter called the “gales of creative destruction.” While the rest of us simply struggle to follow the new moves, believing that technology will settle the outcome, Owen warns us that this is a game in which Washington regulators and media hyperbole figure as broadly as innovation and investment. His book explains the game as one involving interactions among all the players, including consumers and advertisers, each with a particular goal. And he discusses the economic principles that govern this game and that can serve as powerful predictive tools.