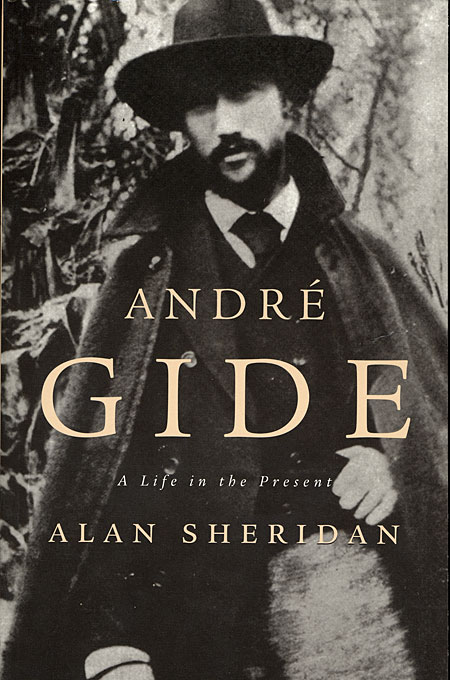 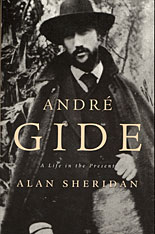 A Life in the Present

One of the most important writers of the twentieth century, André Gide also led what was probably one of the most interesting lives our century has seen. Gide knew and corresponded with many of the major literary figures of his day, from Mallarmé to Oscar Wilde. Though a Communist, his critical account of Soviet Russia in Return from the USSR earned him the enmity of the Left. A lifelong advocate of moral and political freedom and justice, he was a proscribed writer on the Vatican’s infamous "Index." Self-published most of his life, he won the Nobel Prize for Literature in 1947, at the age of 77. An avowed homosexual, he nonetheless married his cousin, and though their marriage was unconsummated, at 53 he fathered a daughter for a friend.

Alan Sheridan’s book is a literary biography of Gide, an intimate portrait of the reluctantly public man, whose work was deeply and inextricably entangled with his life. Gide’s life provides a unique perspective on our century, an idea of what it was like for one person to live through unprecedented technological change, economic growth and collapse, the rise of socialism and fascism, two world wars, a new concern for the colonial peoples and for women, and the astonishing hold of Rome and Moscow over intellectuals. Following Gide from his first forays among the Symbolists through his sexual and political awakenings to his worldwide fame as a writer, sage, and commentator on his age, Sheridan richly conveys the drama of a remarkable life; the depth, breadth, and vitality of an incomparable oeuvre; and the spirit of a time that both so aptly expressed.