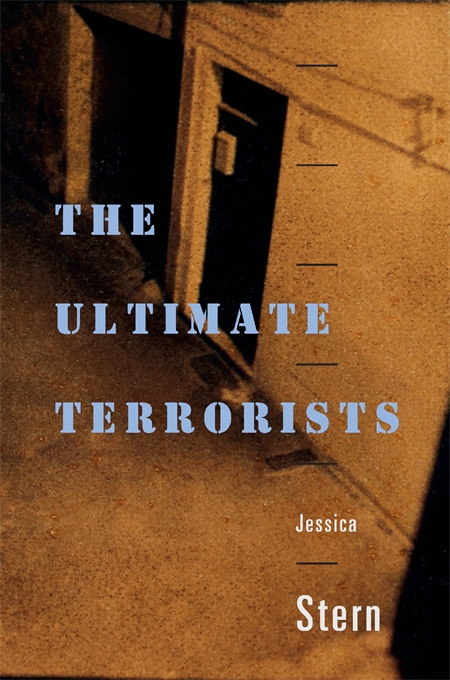 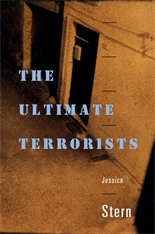 As bad as they are, why aren’t terrorists worse? With biological, chemical, and nuclear weapons at hand, they easily could be. And, as this chilling book suggests, they soon may well be. A former member of the National Security Council staff, Jessica Stern guides us expertly through a post–Cold War world in which the threat of all-out nuclear war, devastating but highly unlikely, is being replaced by the less costly but much more imminent threat of terrorist attacks with weapons of mass destruction.

According to Stern, several factors increase the probability of a major incident. Most important is the emergence of a new breed of terrorists—violent right-wing extremists, apocalyptic groups, and millenarian cults, all less constrained than their predecessors by traditional ethics or political pressures and more capable of recruiting scientists. Such scientists, including unemployed Soviet weapons experts, and the dissemination of know-how about nuclear, biological, and chemical weapons in books and on the Internet heighten the risk. Stern also warns us of the risks posed by the weak states and atomized societies left in the Cold War’s wake, including the dangers of theft and smuggling of nuclear and chemical materials from former Soviet facilities.

Written from an insider’s perspective, The Ultimate Terrorists depicts a not-very-distant future in which both independent and state-sponsored terrorism using weapons of mass destruction could actually occur. But Stern also holds out hope for new technologies that might combat this trend, and for legal and political remedies that would improve public safety without compromising basic constitutional rights.