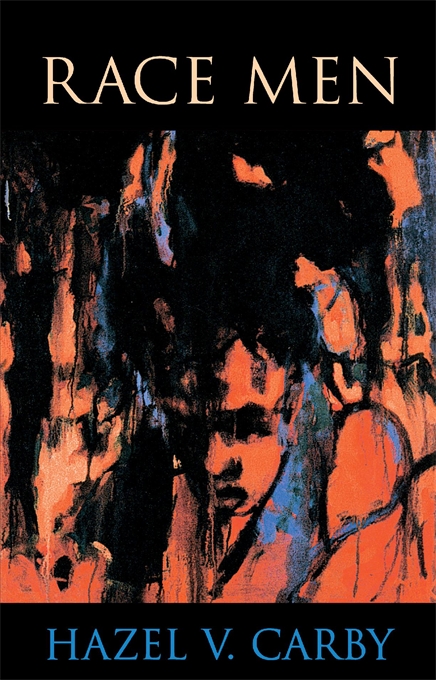 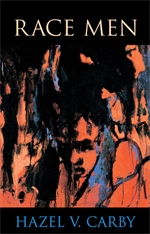 Who are the “race men” standing for black America? It is a question Hazel V. Carby rejects, along with its long-standing assumption: that a particular type of black male can represent the race. A searing critique of definitions of black masculinity at work in American culture, Race Men shows how these defining images play out socially, culturally, and politically for black and white society—and how they exclude women altogether.

Carby begins by looking at images of black masculinity in the work of W. E. B. Du Bois. Her analysis of The Souls of Black Folk reveals the narrow and rigid code of masculinity that Du Bois applied to racial achievement and advancement—a code that remains implicitly but firmly in place today in the work of celebrated African American male intellectuals. The career of Paul Robeson, the music of Huddie Ledbetter, and the writings of C. L. R. James on cricket and on the Haitian revolutionary, Toussaint L’Ouverture, offer further evidence of the social and political uses of representations of black masculinity.

In the music of Miles Davis and the novels of Samuel R. Delany, Carby finds two separate but related challenges to conventions of black masculinity. Examining Hollywood films, she traces through the career of Danny Glover the development of a cultural narrative that promises to resolve racial contradictions by pairing black and white men—still leaving women out of the picture.

A powerful statement by a major voice among black feminists, Race Men holds out the hope that by understanding how society has relied upon affirmations of masculinity to resolve social and political crises, we can learn to transcend them.