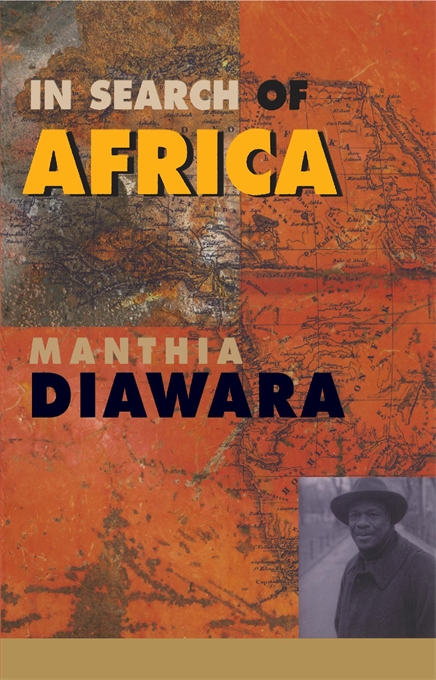 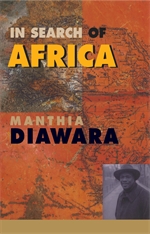 In Search of Africa

“There I was, standing alone, unable to cry as I said goodbye to Sidimé Laye, my best friend, and to the revolution that had opened the door of modernity for me—the revolution that had invented me.” This book gives us the story of a quest for a childhood friend, for the past and present, and above all for an Africa that is struggling to find its future.

In 1996 Manthia Diawara, a distinguished professor of film and literature in New York City, returns to Guinea, thirty-two years after he and his family were expelled from the newly liberated country. He is beginning work on a documentary about Sékou Touré, the dictator who was Guinea’s first post-independence leader. Despite the years that have gone by, Diawara expects to be welcomed as an insider, and is shocked to discover that he is not.

The Africa that Diawara finds is not the one on the verge of barbarism, as described in the Western press. Yet neither is it the Africa of his childhood, when the excitement of independence made everything seem possible for young Africans. His search for Sidimé Laye leads Diawara to profound meditations on Africa’s culture. He suggests solutions that might overcome the stultifying legacy of colonialism and age-old social practices, yet that will mobilize indigenous strengths and energies.

In the face of Africa’s dilemmas, Diawara accords an important role to the culture of the diaspora as well as to traditional music and literature—to James Brown, Miles Davis, and Salif Kéita, to Richard Wright, Spike Lee, and the ancient epics of the griots. And Diawara’s journey enlightens us in the most disarming way with humor, conversations, and well-told tales.