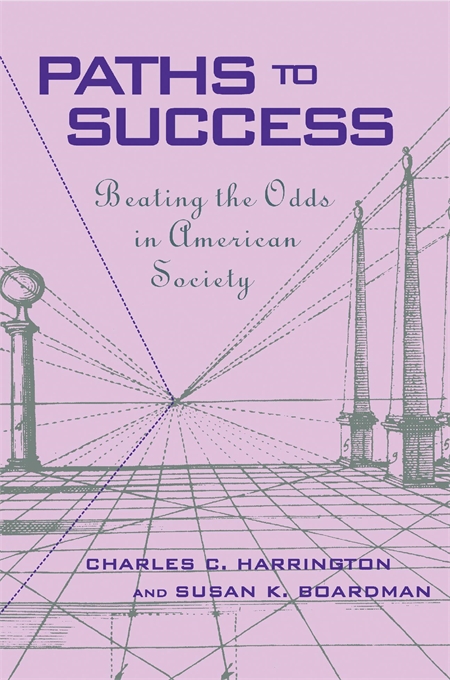 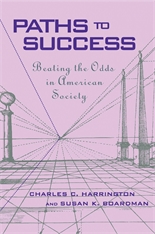 Beating the Odds in American Society

Who would have thought that Joycelyn Elders, born into a family that chopped cotton and trapped raccoons to survive, would grow up to be Surgeon General of the United States? Or that Clarence Thomas, brought up by his barely literate grandfather, would someday be a Justice of the Supreme Court? Certainly not statisticians, who tell us that impoverished backgrounds are fairly accurate predictors of impoverished futures. This book seeks out the stories behind the exceptions: those who, against all odds, have made the American myth of rags-to-riches a reality.

For more than ten years Charles Harrington and Susan Boardman explored the life histories of successful Americans forty to fifty-five years old—those from poor homes, whose parents had not completed high school, and those from the middle class. Comparing the routes to success of these two groups—the one by various courses of their own construction, the other by a well-laid path—the authors are able to show where their efforts and qualities diverge, and where they coincide.

Joycelyn Elders and Clarence Thomas are examples of the “pathmakers” of this work. While Paths to Success reveals certain consistencies between these pathmakers’ approaches and those of their middle-class counterparts, it also exposes striking differences between men and women, blacks and whites. These differences, fully described here, illuminate the ways in which opportunities, serendipities, and impediments intersect with personal resources, strategies, and choices to produce success where we least expect it.