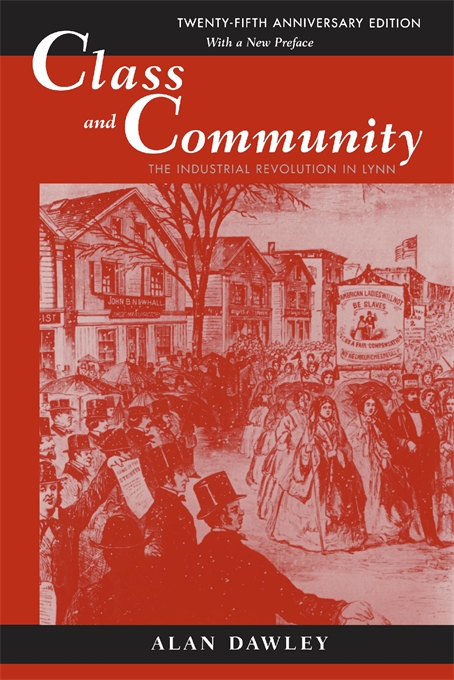 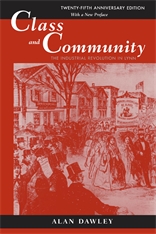 The Industrial Revolution in Lynn, Twenty-fifth Anniversary Edition, with a New Preface

In this twenty-fifth anniversary edition of his Bancroft Prize–winning book, Alan Dawley reflects once more on labor and class issues, poverty and progress, and the contours of urban history in the city of Lynn, Massachusetts during the rise of industrialism in the early nineteenth century. He not only revisits this urban conglomeration, but also seeks out previously unheard groups such as women and blacks. The result is a more rounded portrait of a small eastern city on the verge of becoming modern.