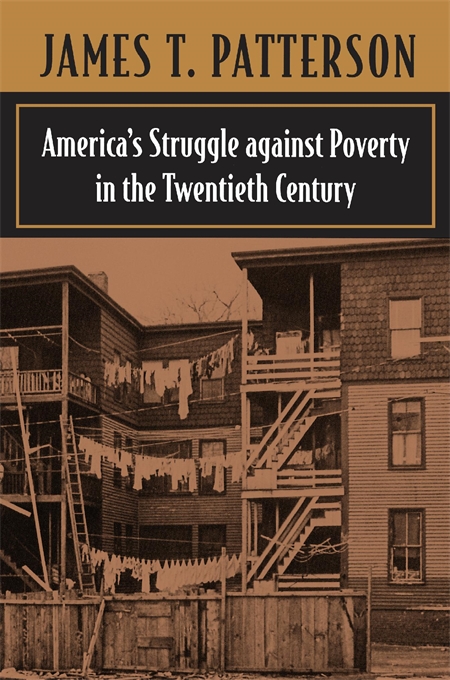 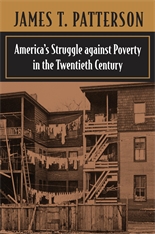 America’s Struggle against Poverty in the Twentieth Century

This new edition of James T. Patterson’s widely used book carries the story of battles over poverty and social welfare through what the author calls the “amazing 1990s,” those years of extraordinary performance of the economy. He explores a range of issues arising from the economic phenomenon—increasing inequality and demands for use of an improved poverty definition. He focuses the story on the impact of the highly controversial welfare reform of 1996, passed by a Republican Congress and signed by a Democratic President Clinton, despite the laments of anguished liberals.