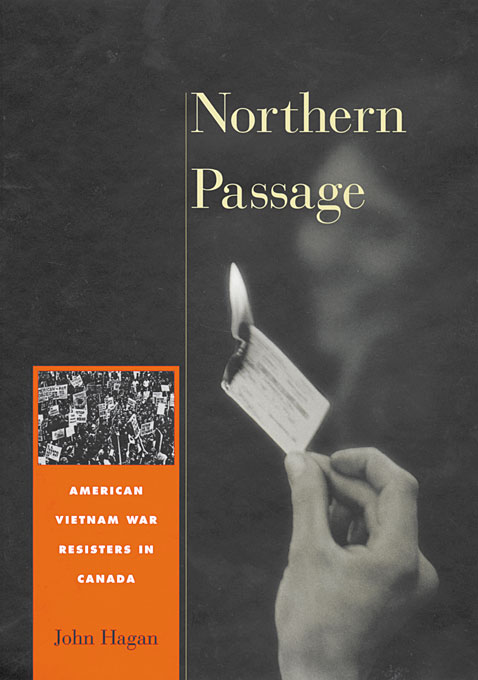 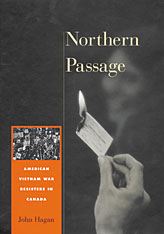 More than 50,000 draft-age American men and women migrated to Canada during the Vietnam War, the largest political exodus from the United States since the American Revolution. How are we to understand this migration three decades later? Was their action simply a marginal, highly individualized spin-off of the American antiwar movement, or did it have its own lasting collective meaning?

John Hagan, himself a member of the exodus, searched declassified government files, consulted previously unopened resistance organization archives and contemporary oral histories, and interviewed American war resisters settled in Toronto to learn how they made the momentous decision. Canadian immigration officials at first blocked the entry of some resisters; then, under pressure from Canadian church and civil liberties groups, they fully opened the border, providing these Americans with the legal opportunity to oppose the Vietnam draft and military mobilization while beginning new lives in Canada. It was a turning point for Canada as well, an assertion of sovereignty in its post–World War II relationship with the United States.

Hagan describes the resisters’ absorption through Toronto’s emerging American ghetto in the late 1960s. For these Americans, the move was an intense and transformative experience. While some struggled for a comprehensive amnesty in the United States, others dedicated their lives to engagement with social and political issues in Canada. More than half of the draft and military resisters who fled to Canada thirty years ago remain there today. Most lead successful lives, have lost their sense of Americanness, and overwhelmingly identify themselves as Canadians.