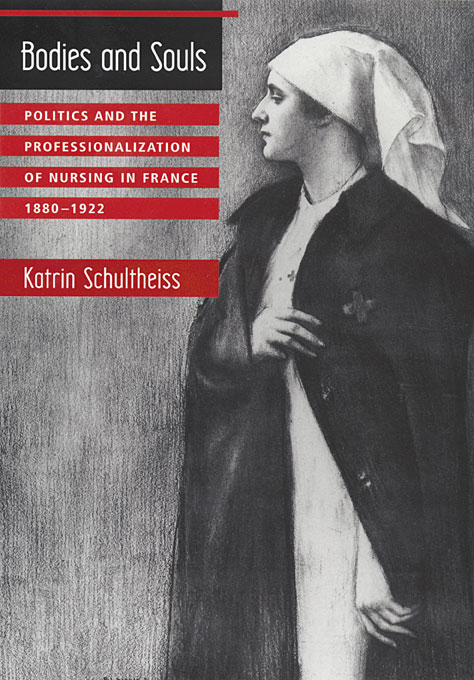 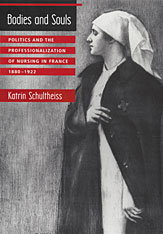 Politics and the Professionalization of Nursing in France, 1880-1922

In the French Third Republic, nursing was an occupation caught in the crosscurrents of conflicting notions about the role of women. This deft political history shows how the turmoil and transformation of nursing during this period reflected the political and cultural tensions at work in the nation, including critical conflicts over the role of the Church in society, the professionalization of medicine, the organization and growing militancy of the working classes, and the emancipation of women.

Bodies and Souls describes a time when nursing evolved from a vocation dominated by Catholic orders to a feminine profession that included increasing numbers of lay women. As she pursues this story from the founding of the first full-time professional nursing school in Lyons through the changes wrought by World War I, Katrin Schultheiss reveals how the debates over what nurses were to be, know, and do were deeply enmeshed in issues of class, definitions of femininity, the nature of women’s work, and the gendered character of social and national service. Her fine study maps the intersection of these debates with political forces, their impact on hospital nursing and nursing education, and on the shaping of a feminine version of citizenship in France.