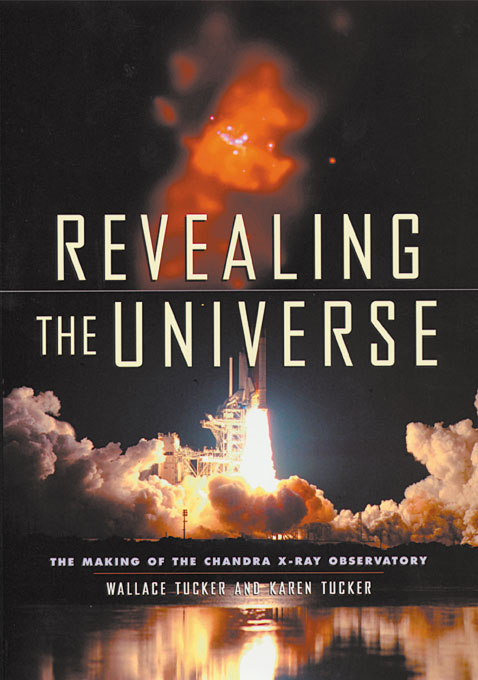 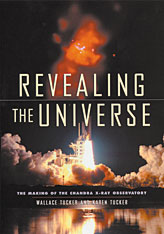 The Making of the Chandra X-ray Observatory

When the first X-ray detectors revealed many places in the universe that are too hot to be seen by optical and radio telescopes, pioneering X-ray astronomers realized they were onto something big. They knew that a large X-ray observatory must be created if they were ever to understand such astonishing phenomena as neutron stars, supernovas, black holes, and dark matter. What they could not know was how monumental in time, money, and effort this undertaking would be. Revealing the Universe tells the story of the Chandra X-ray Observatory.

From the first proposal for a large X-ray telescope in 1970 to the deployment of Chandra by the Space Shuttle Columbia in 1999, this book chronicles the technical feats, political struggles, and personal dramas that transformed an inspired vision into the world’s supreme X-ray observatory. With an insider’s knowledge and a storyteller’s instincts, Wallace and Karen Tucker describe the immense challenges that this project posed for such high-tech industry giants as TRW, Eastman Kodak, and Hughes Danbury Optical Systems (now Raytheon Optical Systems). Their portrayal of the role of NASA is itself an extraordinary case study of multibillion-dollar government decisionmaking, and a cautionary tale for future large space astronomy missions. Revealing the Universe is primarily the story of the men and women whose discoveries, skills, failures, and successes made the Chandra X-ray Observatory possible.