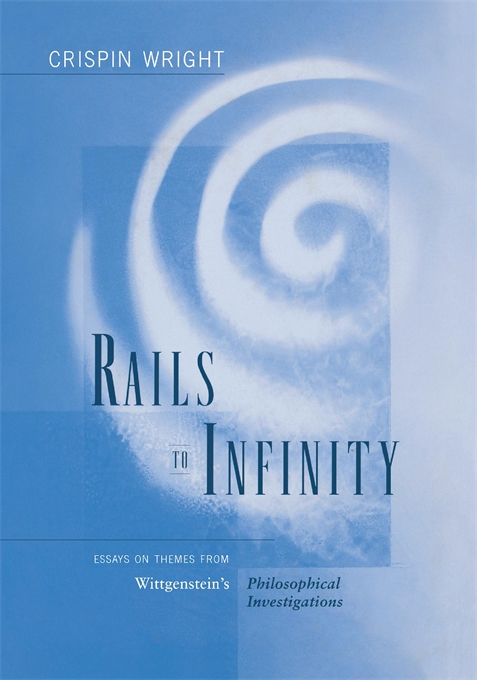 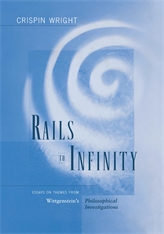 This volume, published on the fiftieth anniversary of Wittgenstein’s death, brings together thirteen of Crispin Wright’s most influential essays on Wittgenstein’s later philosophies of language and mind, many hard to obtain, including the first publication of his Whitehead Lectures given at Harvard in 1996.

Organized into four groups, the essays focus on issues about following a rule and the objectivity of meaning; on Saul Kripke’s contribution to the interpretation of Wittgenstein; on privacy and self-knowledge; and on aspects of Wittgenstein’s philosophy of mathematics. Wright uses the cutting edge of Wittgenstein’s thought to expose and undermine the common assumptions in platonistic views of mathematical and logical objectivity and Cartesian ideas about self-knowledge. The great question remains: How to react to the demise of these assumptions? In response, the essays develop a concerted, evolving approach to the possibilities—and limitations—of constructive philosophies of mathematics and mind. Their collection constitutes a major statement by one of Britain’s most important philosophers—and will provide an indispensable tool both for students of Wittgenstein and for scholars working more generally in the metaphysics of mind and language.