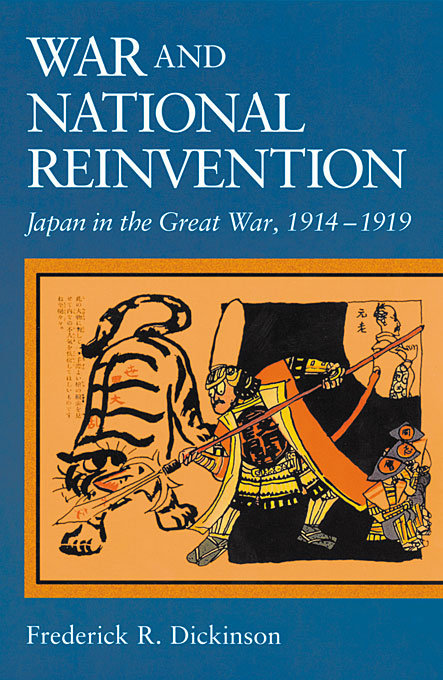 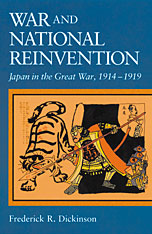 For Japan, as one of the victorious allies, World War I meant territorial gains in China and the Pacific. At the end of the war, however, Japan discovered that in modeling itself on imperial Germany since the nineteenth century, it had perhaps been imitating the wrong national example. Japanese policy debates during World War I, particularly the clash between proponents of greater democratization and those who argued for military expansion, thus became part of the ongoing discussion of national identity among Japanese elites. This study links two sets of concerns—the focus of recent studies of the nation on language, culture, education, and race; and the emphasis of diplomatic history on international developments—to show how political, diplomatic, and cultural concerns work together to shape national identity.