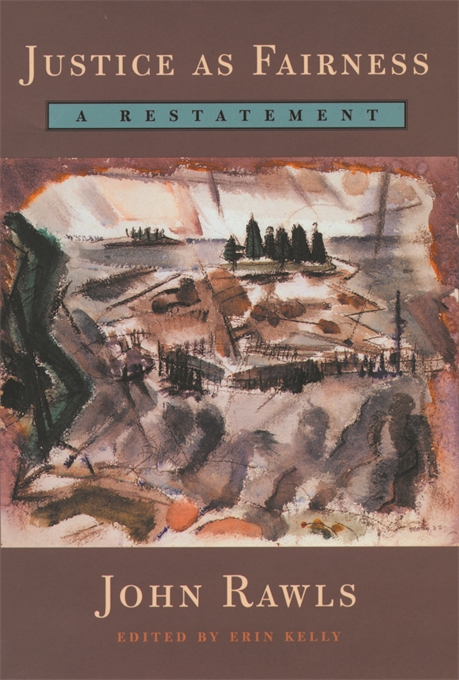 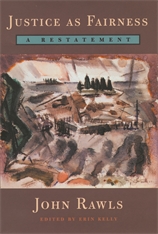 Edited by Erin I. Kelly

This book originated as lectures for a course on political philosophy that John Rawls taught regularly at Harvard in the 1980s. In time the lectures became a restatement of his theory of justice as fairness, revised in light of his more recent papers and his treatise Political Liberalism (1993). As Rawls writes in the preface, the restatement presents “in one place an account of justice as fairness as I now see it, drawing on all [my previous] works.” He offers a broad overview of his main lines of thought and also explores specific issues never before addressed in any of his writings.

Rawls is well aware that since the publication of A Theory of Justice in 1971, American society has moved farther away from the idea of justice as fairness. Yet his ideas retain their power and relevance to debates in a pluralistic society about the meaning and theoretical viability of liberalism. This book demonstrates that moral clarity can be achieved even when a collective commitment to justice is uncertain.