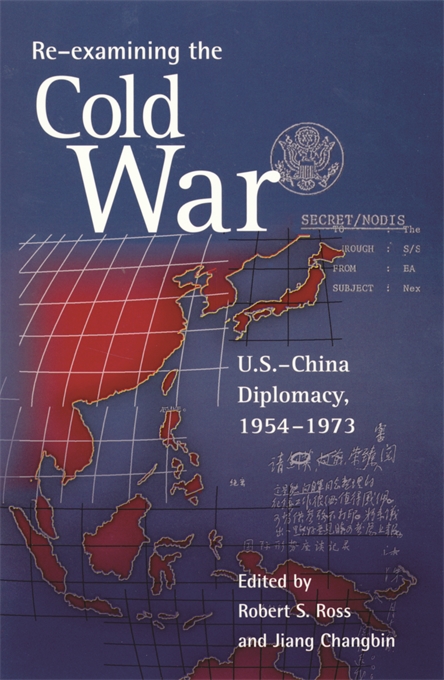 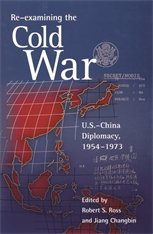 The twelve essays in this volume underscore the similarities between Chinese and American approaches to bilateral diplomacy and between their perceptions of each other’s policy-making motivations. Much of the literature on U.S.–China relations posits that each side was motivated either by ideologically informed interests or by ideological assumptions about its counterpart. But as these contributors emphasize, newly accessible archives suggest rather that both Beijing and Washington developed a responsive and tactically adaptable foreign policy. Each then adjusted this policy in response to changing international circumstances and changing assessments of its counterpart’s policies. Motivated less by ideology than by pragmatic national security concerns, each assumed that the other faced similar considerations.