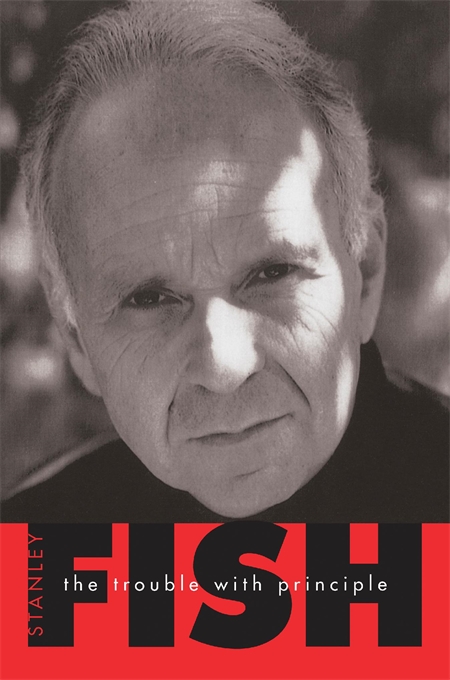 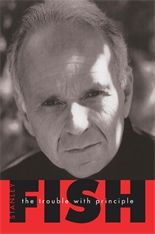 The Trouble with Principle

Stanley Fish is an equal opportunity antagonist. A theorist who has taken on theorists, an academician who has riled the academy, a legal scholar and political pundit who has ruffled feathers left and right, Fish here turns with customary gusto to the trouble with principle. Specifically, Fish has a quarrel with neutral principles. The trouble? They operate by sacrificing everything people care about to their own purity. And they are deployed with equal highmindedness and equally absurd results by liberals and conservatives alike.

In this bracing book, Fish argues that there is no realm of higher order impartiality—no neutral or fair territory on which to stake a claim—and that those who invoke one are always making a rhetorical and political gesture. In the end, it is history and context, the very substance against which a purportedly abstract principle defines itself, that determines a principle’s content and power. In the course of making this argument, Fish takes up questions about academic freedom and hate speech, affirmative action and multiculturalism, the boundaries between church and state, and much more. Sparing no one, he shows how our notions of intellectual and religious liberty—cherished by those at both ends of the political spectrum—are artifacts of the very partisan politics they supposedly transcend. The Trouble with Principle offers a provocative challenge to the debates of our day that no intellectually honest citizen can afford to ignore.