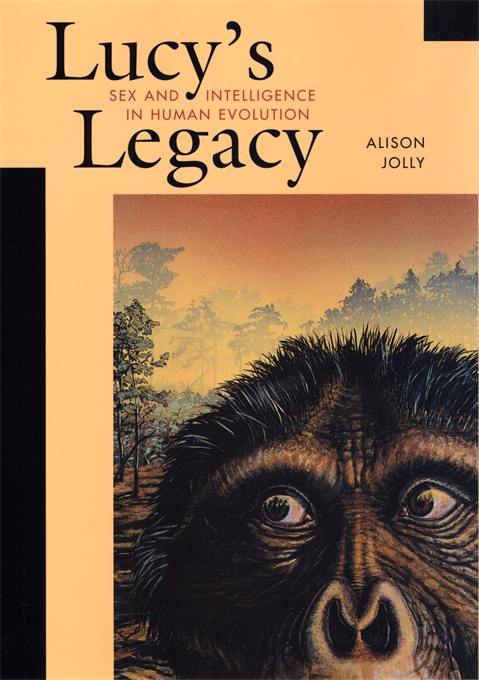 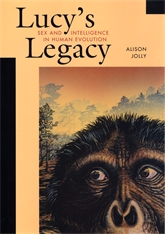 Sex and Intelligence in Human Evolution

Alison Jolly believes that biologists have an important story to tell about being human—not the all-too-familiar tale of selfishness, competition, and biology as destiny but rather one of cooperation and interdependence, from the first merging of molecules to the rise of a species inextricably linked by language, culture, and group living. This is the story that unfolds in Lucy’s Legacy, the saga of human evolution as told by a world-renowned primatologist who works among the female-dominant ringtailed lemurs of Madagascar.

We cannot be certain that Lucy was female—the bones themselves do not tell us. However, we do know, as Jolly points out in this erudite, funny, and informative book, that the females who came after Lucy—more adept than their males in verbal facility, sharing food, forging links between generations, migrating among places and groups, and devising creative mating strategies—played as crucial a role in the human evolutionary process as “man” ever did. In a book that takes us from the first cell to global society, Jolly shows us that to learn where we came from and where we go next, we need to understand how sex and intelligence, cooperation and love, emerged from the harsh Darwinian struggle in the past, and how these natural powers may continue to evolve in the future.