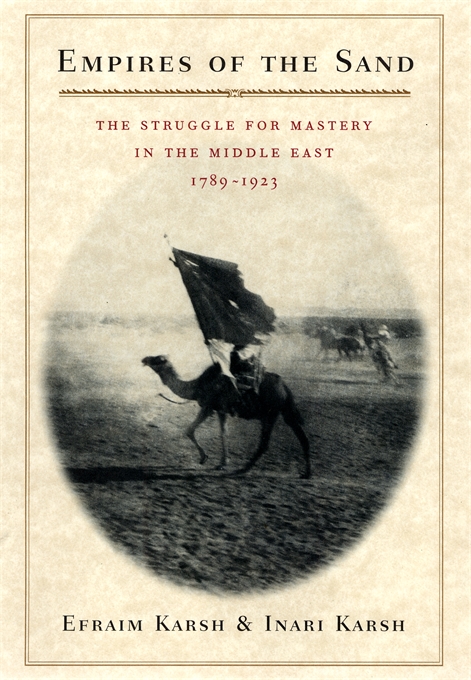 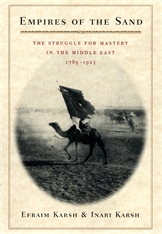 Empires of the Sand

Empires of the Sand offers a bold and comprehensive reinterpretation of the struggle for mastery in the Middle East during the long nineteenth century (1789–1923). This book denies primacy to Western imperialism in the restructuring of the region and attributes equal responsibility to regional powers. Rejecting the view of modern Middle Eastern history as an offshoot of global power politics, the authors argue that the main impetus for the developments of this momentous period came from the local actors.

Ottoman and Western imperial powers alike are implicated in a delicate balancing act of manipulation and intrigue in which they sought to exploit regional and world affairs to their greatest advantage. Backed by a wealth of archival sources, the authors refute the standard belief that Europe was responsible for the destruction of the Ottoman Empire and the region’s political unity. Instead, they show how the Hashemites played a decisive role in shaping present Middle Eastern boundaries and in hastening the collapse of Ottoman rule. Similarly, local states and regimes had few qualms about seeking support and protection from the “infidel” powers they had vilified whenever their interests so required.

Efraim and Inari Karsh see a pattern of pragmatic cooperation and conflict between the Middle East and the West during the past two centuries, rather than a “clash of civilizations.” Such a vision affords daringly new ways of viewing the Middle East’s past as well as its volatile present.