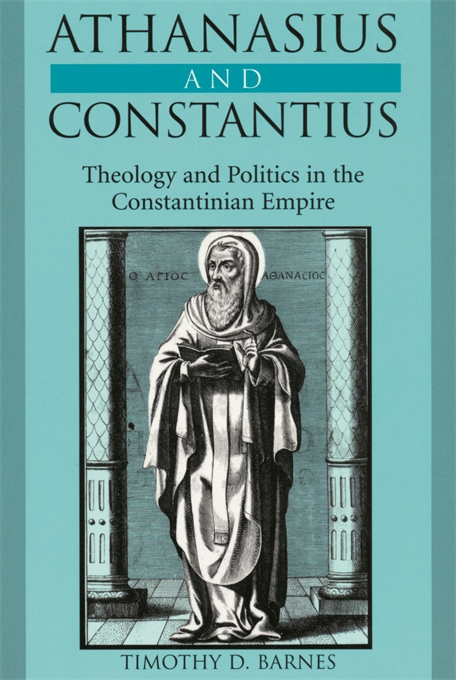 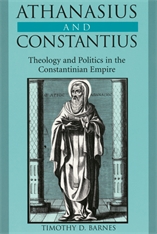 Theology and Politics in the Constantinian Empire

As the high-ranking Bishop of Alexandria from 328 to 373, Athanasius came into conflict with no fewer than four Roman emperors—Constantine himself, his son Constantius, Julian the Apostate, and the “Arian” Valens. In this new reconstruction of Athanasius’s career, Timothy D. Barnes analyzes the nature and extent of the Bishop’s power, especially as it intersected with the policies of these emperors.

Repeatedly condemned and deposed by church councils, the Bishop persistently resurfaced as a player to contend with in ecclesiastic and imperial politics. Barnes’s work reveals that Athanasius’s writings, though a significant source for this period, are riddled with deliberate misinterpretations, which historians through the ages have uncritically accepted.

Untangling longstanding misconceptions, Barnes reveals the Bishop’s true role in the struggles within Christianity, and in the relations between the Roman emperor and the Church at a critical juncture.