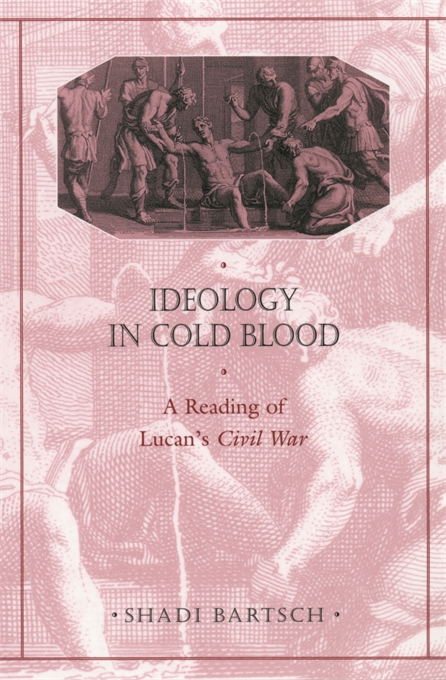 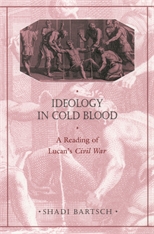 A Reading of Lucan's Civil War

Is Lucan’s brilliant and grotesque epic Civil War an example of ideological poetry at its most flagrant, or is it a work that despairingly proclaims the meaninglessness of ideology? Shadi Bartsch offers a startlingly new answer to this split debate on the Roman poet’s magnum opus.

Reflecting on the disintegration of the Roman republic in the wake of the civil war that began in 49 B.C., Lucan (writing during the grim tyranny of Nero’s Rome) recounts that fateful conflict with a strangely ambiguous portrayal of his republican hero, Pompey. Although the story is one of a tragic defeat, the language of his epic is more often violent and nihilistic than heroic and tragic. And Lucan is oddly fascinated by the graphic destruction of lives, the violation of human bodies—an interest paralleled in his deviant syntax and fragmented poetry. In an analysis that draws on contemporary political thought ranging from Hannah Arendt and Richard Rorty to the poetry of Vietnam veterans, as well as on literary theory and ancient sources, Bartsch finds in the paradoxes of Lucan’s poetry both a political irony that responds to the universally perceived need for, yet suspicion of, ideology, and a recourse to the redemptive power of storytelling. This shrewd and lively book contributes substantially to our understanding of Roman civilization and of poetry as a means of political expression.