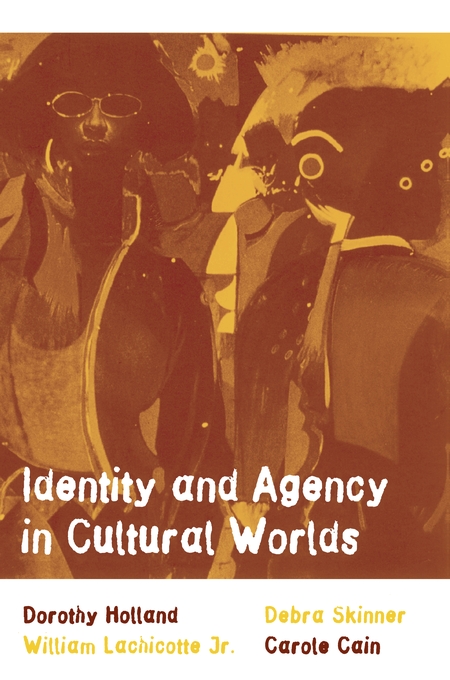 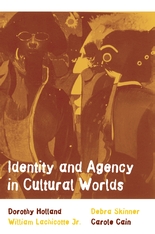 Identity and Agency in Cultural Worlds

This landmark book addresses the central problem in anthropological theory today: the paradox that humans are products of social discipline yet producers of remarkable improvisation.

Synthesizing theoretical contributions by Vygotsky, Bakhtin, and Bourdieu, Dorothy Holland and her co-authors examine the processes by which people are constituted as agents as well as subjects of culturally constructed, socially imposed worlds. They develop a theory of self-formation in which identities become the pivot between discipline and agency: turning from experiencing one’s scripted social positions to making one’s way into cultural worlds as a knowledgeable and committed participant. They emphasize throughout that “identities” are not static and coherent, but variable, multivocal and interactive.

Ultimately, Identity and Agency in Cultural Worlds offers a liberating yet tempered understanding of agency, for it shows how people, across the limits of cultural traditions and social forces of power and domination, improvise and find spaces to re-describe themselves, creating their cultural worlds anew.