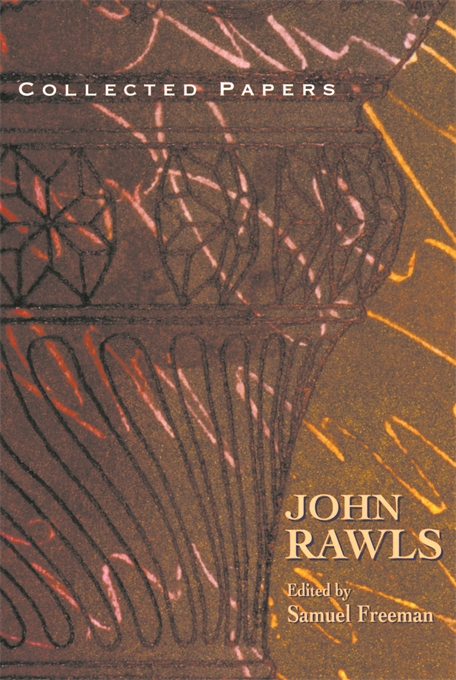 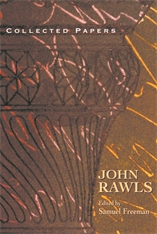 John Rawls’s work on justice has drawn more commentary and aroused wider attention than any other work in moral or political philosophy in the twentieth century. Rawls is the author of two major treatises, A Theory of Justice (1971) and Political Liberalism (1993); it is said that A Theory of Justice revived political philosophy in the English-speaking world. But before and after writing his great treatises Rawls produced a steady stream of essays. Some of these essays articulate views of justice and liberalism distinct from those found in the two books. They are important in and of themselves because of the deep issues about the nature of justice, moral reasoning, and liberalism they raise as well as for the light they shed on the evolution of Rawls’s views. Some of the articles tackle issues not addressed in either book. They help identify some of the paths open to liberal theorists of justice and some of the knotty problems which liberal theorists must seek to resolve. A complete collection of John Rawls’s essays is long overdue.