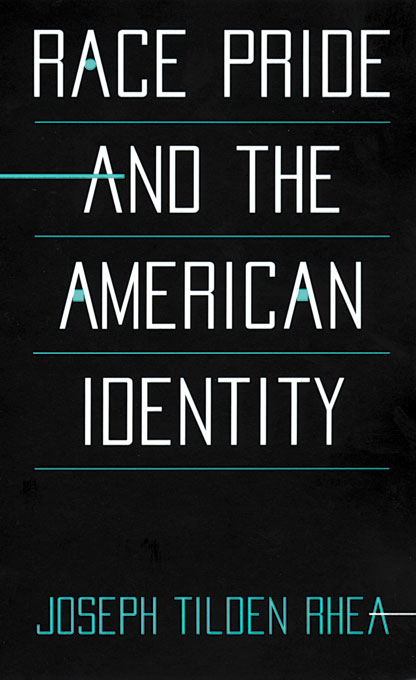 Race Pride and the American Identity

At the close of the twentieth century American society is more diverse and tolerant than ever, yet haunted by the threat of ethnic fragmentation. Race Pride and the American Identity describes the rise of multiculturalism in America, identifying the political forces which in the last thirty years have created a country that is both pluralistic and factionalized.

In the wake of the Civil Rights movement, minority activists challenged universities, museums, and other institutions to expand their representation of minority heritage. Joseph Tilden Rhea argues that such struggles for cultural representation constitute a distinct social movement, which he terms the Race Pride movement. While the earlier Civil Rights movement focused on obtaining legal inclusion, the Race Pride movement aimed at achieving cultural inclusion.

After thirty years of Race Pride activism, multiculturalism is now the mainstream. However, Rhea suggests that multiculturalism’s emphasis on diversity is not sufficient to solve America’s racial problems. He concludes that Americans must now move beyond the celebration of difference by also affirming what is shared in the American experience.