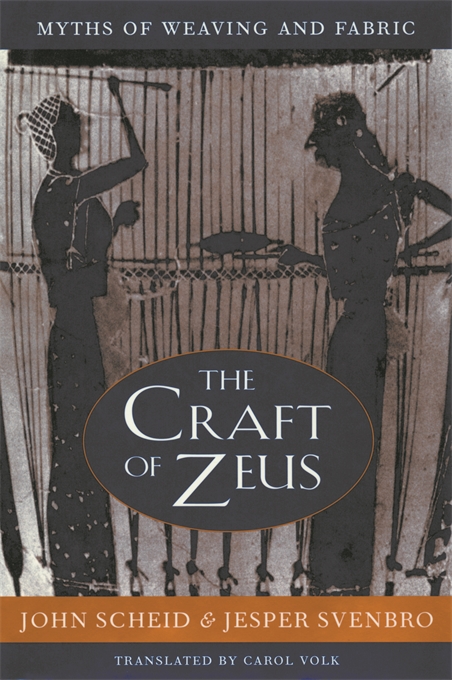 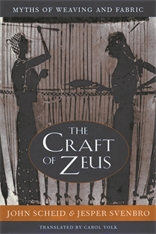 The Craft of Zeus

Myths of Weaving and Fabric

The fundamental gesture of weaving in The Craft of Zeus is the interlacing of warp and woof described by Plato in The Statesman--an interweaving signifying the union of opposites. From rituals symbolizing--even fabricating--the cohesion of society to those proposed by oracles as a means of propitiating fortune; from the erotic and marital significance of weaving and the woven robe to the use of weaving as a figure for language and the fabric of the text, this lively and lucid book defines the logic of one of the central concepts in Greek and Roman thought--a concept that has persisted, woof and warp crossing again and again, as the fabric of human history has unfolded.