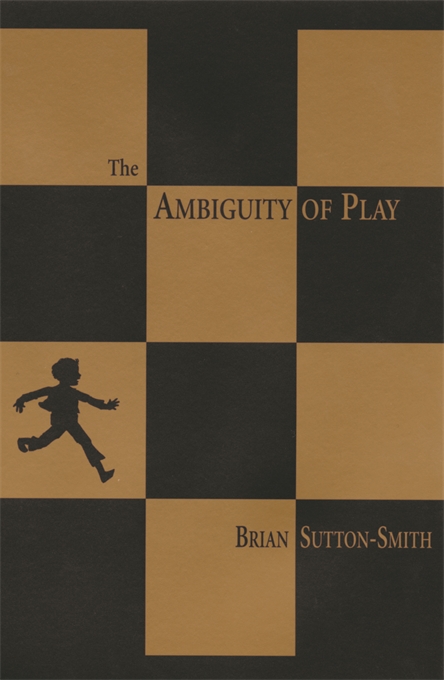 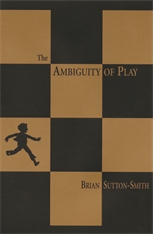 The Ambiguity of Play

Every child knows what it means to play, but the rest of us can merely speculate. Is it a kind of adaptation, teaching us skills, inducting us into certain communities? Is it power, pursued in games of prowess? Fate, deployed in games of chance? Daydreaming, enacted in art? Or is it just frivolity? Brian Sutton-Smith, a leading proponent of play theory, considers each possibility as it has been proposed, elaborated, and debated in disciplines from biology, psychology, and education to metaphysics, mathematics, and sociology.

Sutton-Smith focuses on play theories rooted in seven distinct “rhetorics”—the ancient discourses of Fate, Power, Communal Identity, and Frivolity and the modern discourses of Progress, the Imaginary, and the Self. In a sweeping analysis that moves from the question of play in child development to the implications of play for the Western work ethic, he explores the values, historical sources, and interests that have dictated the terms and forms of play put forth in each discourse’s “objective” theory.

This work reveals more distinctions and disjunctions than affinities, with one striking exception: however different their descriptions and interpretations of play, each rhetoric reveals a quirkiness, redundancy, and flexibility. In light of this, Sutton-Smith suggests that play might provide a model of the variability that allows for “natural” selection. As a form of mental feedback, play might nullify the rigidity that sets in after successful adaption, thus reinforcing animal and human variability. Further, he shows how these discourses, despite their differences, might offer the components for a new social science of play.