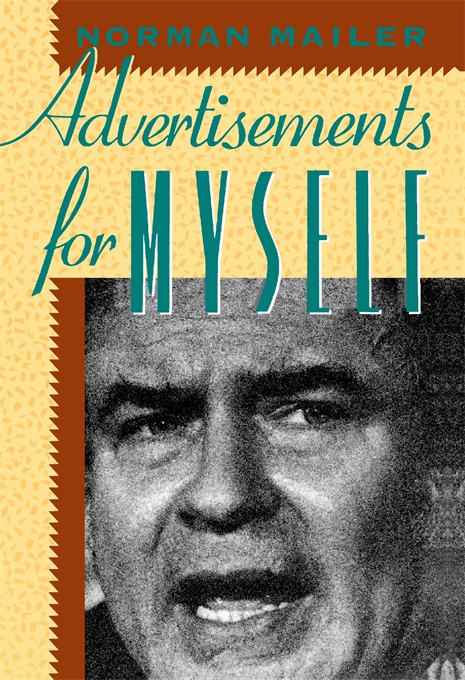 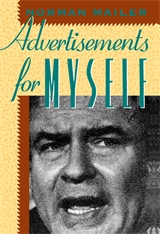 “Anyone with a serious interest in American and in twentieth-century literature will applaud the reprinting of Norman Mailer’s Advertisements for Myself. No single work of his, before or since, is as important to an understanding of his literary career or of his emergence as an authentic public personality, and none is as fully representative of the range and variety of his concerns.”—Richard Poirier, Rutgers University

“Combining fictional fragments, autobiography, journalism, polemic…with a running commentary tracing the ups and downs of a novel-in-progress (Dos Passos for our times?) and asserting the author’s place in the batting order of GREAT AMERICAN WRITERS, the book contains some of the best stuff Mailer ever produced.”—Karal Ann Marling, University of Minnesota

“At the very time that he is perhaps too insistently trying to recall the audience and himself to the importance of the task of the novelist, he is creating another public persona, part clown, part vulgarian, fool and genius, whose arena is not the imagined story, but the imagined life, led first in the pages of newspapers or on television screens, and then (giving us the story behind the spectacle) turned into essays (or are they stories?) whose main character is this endlessly revised ‘Norman Mailer’—a kind of expository confessional poetry.”—Jay Cantor, author of Krazy Kat