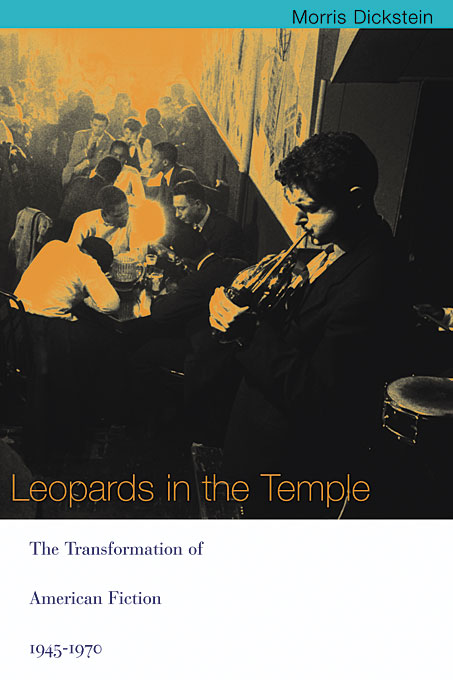 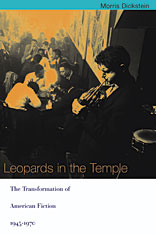 Leopards in the Temple

The twenty-five years after the Second World War were a lively and fertile period for the American novel and an era of momentous transformation in American society. Taking his title from the Kafka parable about the leopards who kept racing into the courtyard of the temple, disrupting the sacrifice, until they were made part of the ritual, Morris Dickstein shows how a daring band of outsiders reshaped the American novel and went on to dominate American fiction for the rest of the century.

In fluid prose, offering a social as well as a literary history, Dickstein provides a wide-ranging and frank reassessment of more than twenty key figures—including Jewish writers like Norman Mailer, Saul Bellow, and Philip Roth; African-Americans such as Ralph Ellison and James Baldwin; colorful emigrés like Vladimir Nabokov; and avatars of a new youth culture, including J. D. Salinger and Jack Kerouac.

Disputing the received wisdom about the culture of the Cold War, Dickstein shows why artists turned inward after the war and demonstrates how the writing of the 1960s emerged from the cultural ferment of the preceding decades, including road novels, avant-garde painting, bebop, film, psychoanalysis, and social changes that continue to affect us today.