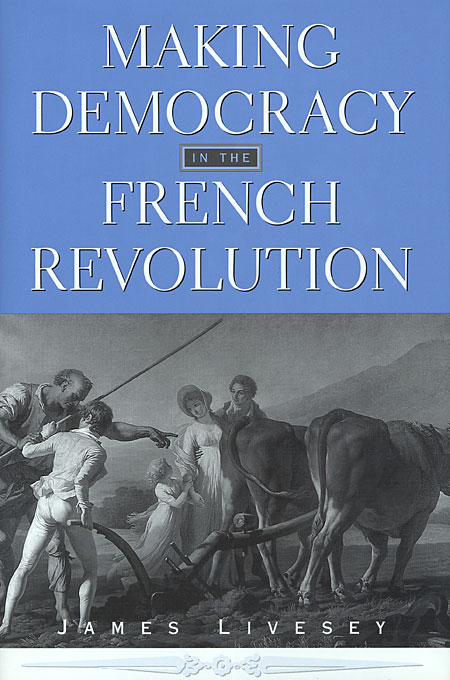 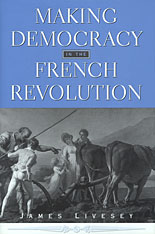 Making Democracy in the French Revolution

Livesey argues that the European model of democracy was created in the Revolution, a model with very specific commitments that differentiate it from Anglo-American liberal democracy. The fundamental argument in the book is that these democratic values were created by identifiable actors seeking to answer political, economic, and social problems. The book traces the development of this democratic idea within the structures of the French Republic and the manner in which the democratic aspiration moved beyond formal politics to become embedded in institutions of economic and cultural life. This innovative work rewrites the history of French politics between 1795 and 1799.