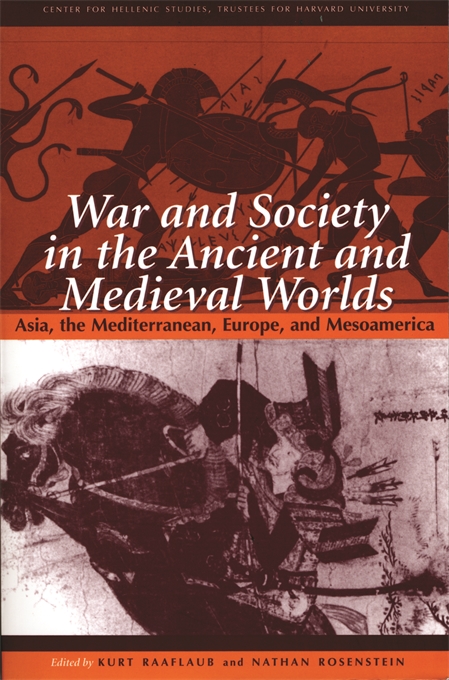 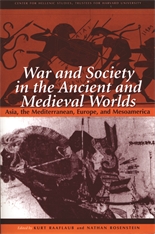 War and Society in the Ancient and Medieval Worlds

Asia, the Mediterranean, Europe, and Mesoamerica

This volume is a unique, multi-authored social history of war from the third millennium B.C.E. to the tenth century C.E. in the Mediterranean, the Near East, and Europe (Egypt, Achaemenid Persia, Greece, the Hellenistic World, the Roman Republic and Empire, the Byzantine Empire, the early Islamic World, and early Medieval Europe), with parallel studies of Mesoamerica (the Maya and Aztecs) and East Asia (ancient China, medieval Japan). The product of a colloquium at Harvard’s Center for Hellenic Studies, this volume offers a broadly based, comparative examination of war and military organization in their complex interactions with social, economic, and political structures as well as cultural practices.