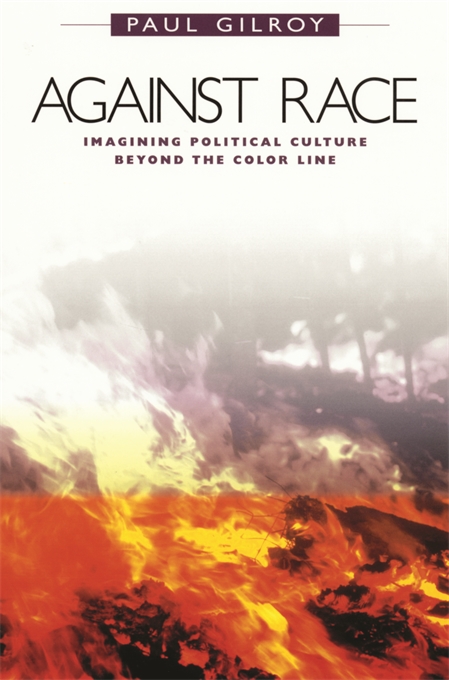 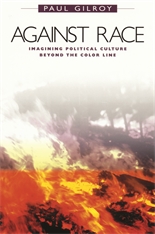 After all the “progress” made since World War II in matters pertaining to race, why are we still conspiring to divide humanity into different identity groups based on skin color? Did all the good done by the Civil Rights Movement and the decolonization of the Third World have such little lasting effect?

In this provocative book, Paul Gilroy contends that race-thinking has distorted the finest promises of modern democracy. He compels us to see that fascism was the principal political innovation of the twentieth century—and that its power to seduce did not die in a bunker in Berlin. Aren’t we in fact using the same devices the Nazis used in their movies and advertisements when we make spectacles of our identities and differences? Gilroy examines the ways in which media and commodity culture have become preeminent in our lives in the years since the 1960s and especially in the 1980s with the rise of hip-hop and other militancies. With this trend, he contends, much that was wonderful about black culture has been sacrificed in the service of corporate interests and new forms of cultural expression tied to visual technologies. He argues that the triumph of the image spells death to politics and reduces people to mere symbols.

At its heart, Against Race is a utopian project calling for the renunciation of race. Gilroy champions a new humanism, global and cosmopolitan, and he offers a new political language and a new moral vision for what was once called “anti-racism.”