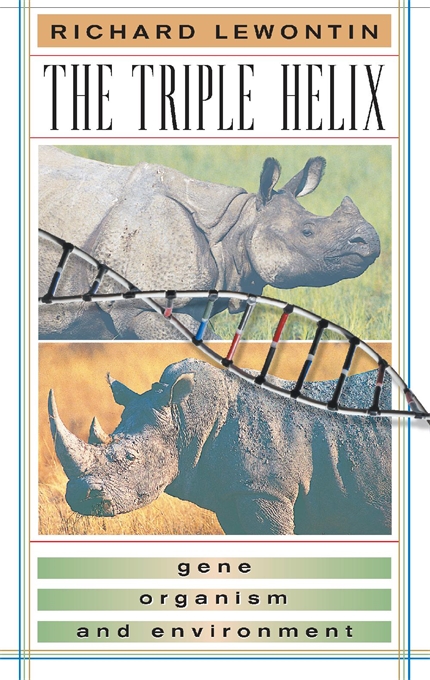 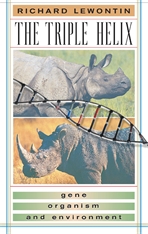 One of our most brilliant evolutionary biologists, Richard Lewontin has also been a leading critic of those—scientists and non-scientists alike—who would misuse the science to which he has contributed so much. In The Triple Helix, Lewontin the scientist and Lewontin the critic come together to provide a concise, accessible account of what his work has taught him about biology and about its relevance to human affairs. In the process, he exposes some of the common and troubling misconceptions that misdirect and stall our understanding of biology and evolution.

The central message of this book is that we will never fully understand living things if we continue to think of genes, organisms, and environments as separate entities, each with its distinct role to play in the history and operation of organic processes. Here Lewontin shows that an organism is a unique consequence of both genes and environment, of both internal and external features. Rejecting the notion that genes determine the organism, which then adapts to the environment, he explains that organisms, influenced in their development by their circumstances, in turn create, modify, and choose the environment in which they live.

The Triple Helix is vintage Lewontin: brilliant, eloquent, passionate, and deeply critical. But it is neither a manifesto for a radical new methodology nor a brief for a new theory. It is instead a primer on the complexity of biological processes, a reminder to all of us that living things are never as simple as they may seem.