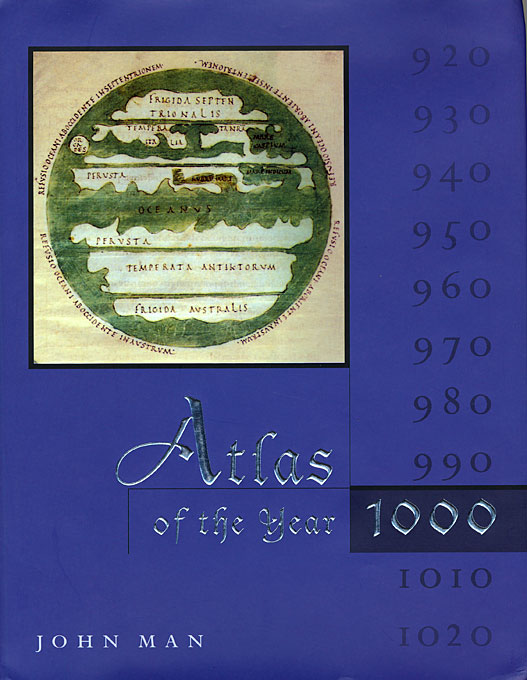 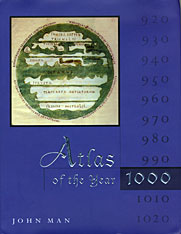 This dazzling book takes us on a voyage of discovery around the world at the turn of the last millennium, when for the first time the world was in essence a unity. Islam bridged Eurasia, western Europe, and North Africa. Vikings, with links to Scandinavia and Russia, had just arrived in North America. These and other peoples reached out to create links and put isolated cultures unwittingly in touch. John Man vividly captures these epochal events, and depicts the colorful peoples that defined the world’s mix of stability and change, of isolation and contact. In an immensely learned portrayal, he traces enduring cultural strands that became part of the world as we know it today.

In text, maps, and pictures, most in color, and drawing on the expertise of two dozen consultants, John Man has created a concise compendium of all the major cultures of the lost millennial world of 1000. In some cultures—Europe, Islam, China, and Japan—written records contain a vast range of materials, often revealing sharply focused details of life and personality. Here lie startling contrasts with today’s world, and even foreshadowing of the future that are equally astonishing in their familiarity. For nonliterate cultures—in the United States, Southeast Asia, Polynesia, Africa—this book draws on a wealth of archeological research, some of it made available to nonspecialists for the first time.