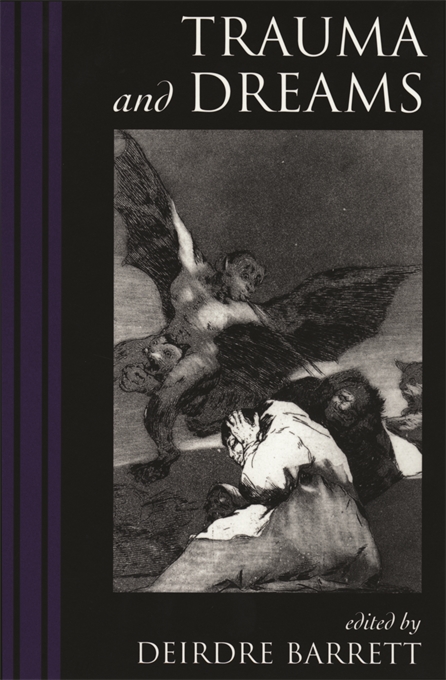 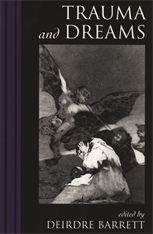 According to the poet Elias Canetti, “All the things one has forgotten / scream for help in dreams.” To the ancient Egyptians they were prophecies, and in world folklore they have often marked visitations from the dead. For Freud they were expressions of “wish fulfillment,” and for Jung, symbolic representations of mythical archetypes. Although there is still much disagreement about the significance and function of dreams, they seem to serve as a barometer of current mind and body states.

In this volume, Deirdre Barrett brings together the study of dreams and the psychology of trauma. She has called on a distinguished group of psychiatrists, psychologists, and social workers—among them Rosalind Cartwright, Robert J. Lifton, and Oliver Sacks—to consider how trauma shapes dreaming and what the dreaming mind might reveal about trauma. The book focuses on catastrophic events, such as combat, political torture, natural disasters, and rape. The lasting effects of childhood trauma, such as sexual abuse or severe burns, on personality formation, the nature of memories of early trauma, and the development of defenses related to amnesia and dissociation are all considered. The book also takes up trauma and adult dreams, including Vietnam veterans and Post-Traumatic Stress Disorder, Holocaust survivors and perpetrators, rape victims, and firestorm survivors. Finally, this volume concludes with a look at the potential “traumas of normal life,” such as divorce, bereavement, and life-threatening illness, and the role of dreams in working through normal grief and loss.

Taken together, these diverse perspectives illuminate the universal and the particular effects of traumatic experience. For physicians and clinicians, determining the etiology of nightmares offers valuable diagnostic and therapeutic insights for individual treatment. This book provides a way of juxtaposing the research in the separate fields of trauma and dreams, and learning from their discoveries.