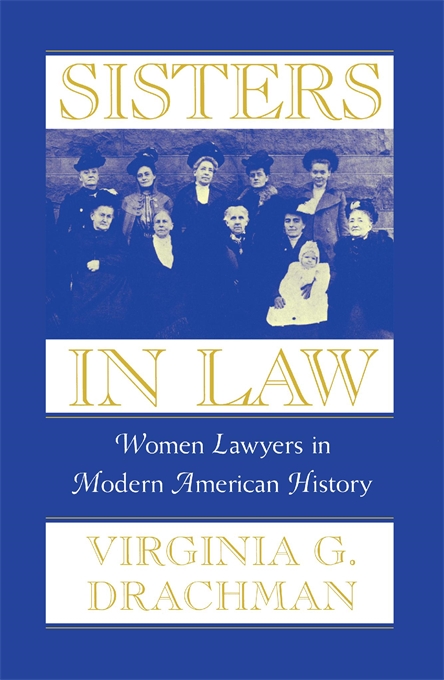 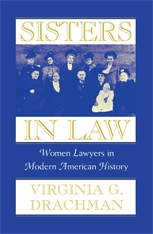 More than any other profession women entered in the nineteenth century, law was the most rigidly engendered. Access to courts, bar associations, and law schools was controlled by men, while the very act of gaining admission to practice law demanded that women reinterpret the male-constructed jurisprudence that excluded them. This history of women lawyers—from the 1860s to the 1930s—defines the contours of women’s integration into the modern legal profession.

Nineteenth-century women built a women lawyers’ movement through which they fought to gain entrance to law schools and bar associations, joined the campaign for women suffrage, and sought to balance marriage and career. By the twentieth century, most institutional barriers crumbled and younger women entered the law confident that equal opportunity had replaced sexual discrimination. Their optimism was misplaced as many women lawyers continued to encounter discrimination, faced limited opportunities for professional advancement, and struggled to balance gender and professional identity.

Based on rich and diverse archival sources, this book is the landmark study of the history of women lawyers in America.