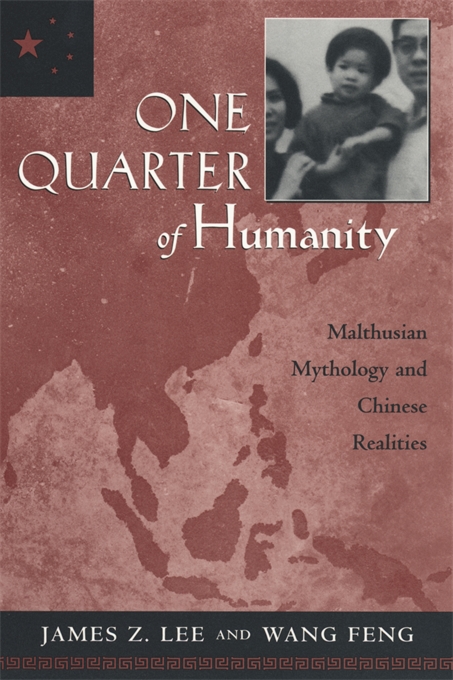 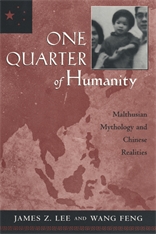 One Quarter of Humanity

This book presents evidence about historical and contemporary Chinese population behavior that overturns much of the received wisdom about the differences between China and the West first voiced by Malthus. Malthus described a China in which early and universal marriage ensured high fertility and therefore high mortality. He contrasted this with Western Europe, where marriage occurred late and was far from universal, resulting in lower fertility and higher demographic responsiveness to economic circumstances. The result in China was thought to be mass misery as part of the population teetered on the brink of a Malthusian precipice, whereas in the West conditions were less severe.

In reality, James Lee and Wang Feng argue, there has been effective regulation of population growth in China through a variety of practices that depressed marital fertility to levels far below European standards, and through the widespread practices of infanticide and abortion. Moreover, in China, population behavior has long been primarily a consequence of collective intervention. This collective culture underlies four distinctive features of the Chinese demographic pattern—high rates of female infanticide, low rates of male marriage, low rates of marital fertility, and high rates of adoption—that Lee and Wang trace from 1700 to today. These and other distinctive features of the Chinese demographic and social system, they argue, led to a different demographic transition in China from the one that took place in the West.