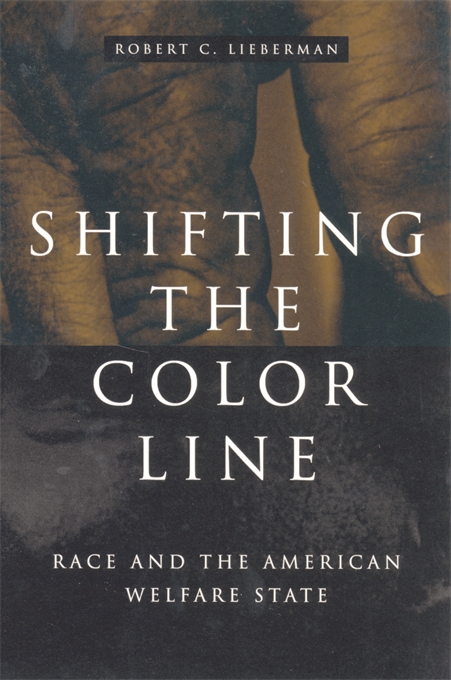 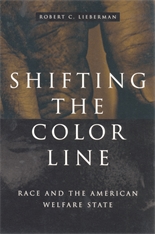 Race and the American Welfare State

Despite the substantial economic and political strides that African-Americans have made in this century, welfare remains an issue that sharply divides Americans by race. Shifting the Color Line explores the historical and political roots of enduring racial conflict in American welfare policy, beginning with the New Deal.

Through Social Security and other social insurance programs, white workers were successfully integrated into a strong national welfare state. At the same time, African-Americans—then as now disproportionately poor—were relegated to the margins of the welfare state, through decentralized, often racist, public assistance programs.

Over the next generation, these institutional differences had fateful consequences for African-Americans and their integration into American politics. Owing to its strong national structure, Social Security quickly became the closest thing we have to a universal, color-blind social program. On the other hand, public assistance—especially Aid to Families with Dependent Children (AFDC)—continued to treat African-Americans badly, while remaining politically weak and institutionally decentralized.

Racial distinctions were thus built into the very structure of the American welfare state. By keeping poor blacks at arm’s length while embracing white workers, national welfare policy helped to construct the contemporary political divisions—middle-class versus poor, suburb versus city, and white versus black—that define the urban underclass.