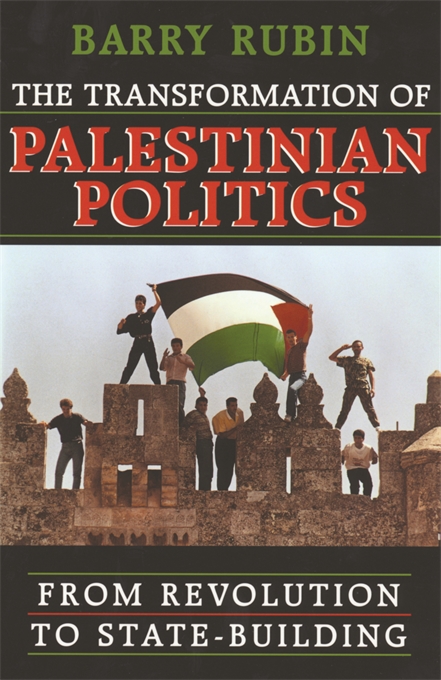 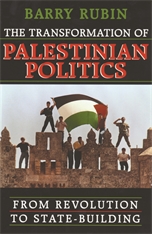 The Transformation of Palestinian Politics

From Revolution to State-Building

This book is a comprehensive overview and analysis of the Palestinians’ travail as they move from revolutionary movement to state. Barry Rubin outlines the difficulties in the transition now under way arising from Palestinian history, society, and diplomatic agreements. He writes about the search for a national identity, the choice of an economic system, and the structure of government.

Rubin finds the political system interestingly distinctive—it appears to be a pluralist dictatorship. There are free elections, multiple parties, and some latitude in civil liberties. Yet there is a relatively unrestrained chief executive and arbitrariness in applying the law because of restraints on freedom. The new ruling elite is a complex mixture of veteran revolutionaries, heirs to large and wealthy families, professional soldiers, technocrats, and Islamic clerics.

Beyond explaining how the executive and legislative branches work, Rubin factors in the role of public opinion in the peace process, the place of nongovernmental institutions, opposition movements, and the Palestinian Authority’s foreign relations—including Palestinian views and interactions with the Arab world, Israel, and the United States.

This book is drawn from documents in Arabic, Hebrew, and English, as well as interviews and direct observations. Rubin finds that, overall, the positive aspects of the Palestinian Authority outweigh the negative, and he foresees the establishment of a Palestinian state. His charting of the triumphs and difficulties of this state-in-the-making helps predict and explain future dramatic developments in the Middle East.