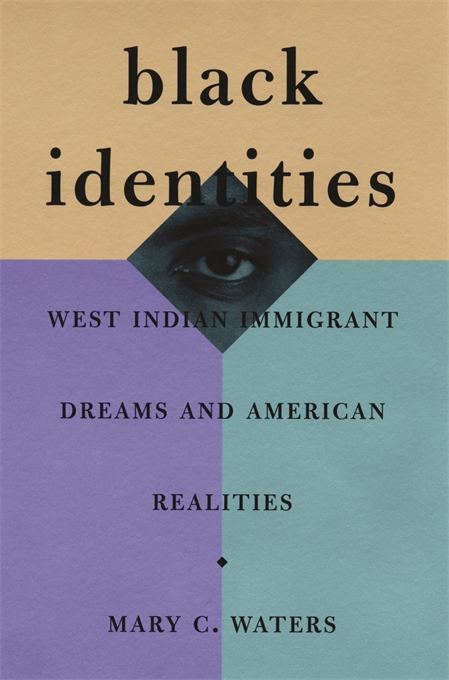 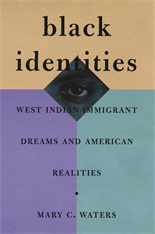 The story of West Indian immigrants to the United States is considered a great success. Many of these adoptive citizens have prospered, including General Colin Powell. But Mary Waters tells a very different story about immigrants from the West Indies, especially their children.

She finds that when the immigrants first arrive, their knowledge of English, their skills and contacts, their self-respect, and their optimistic assessment of American race relations facilitate their integration into the American economic structure. Over time, however, the realities of American race relations begin to swamp their positive cultural values. Persistent, blatant racial discrimination soon undermines the openness to whites the immigrants have when they first arrive. Discrimination in housing channels them into neighborhoods with inadequate city services and high crime rates. Inferior public schools undermine their hopes for their children’s future. Low wages and poor working conditions are no longer attractive for their children, who use American and not Caribbean standards to measure success.

Ultimately, the values that gained these first-generation immigrants initial success—a willingness to work hard, a lack of attention to racism, a desire for education, an incentive to save—are undermined by the realities of life in the United States. In many families, the hard-won relative success of the parents is followed by the downward slide of their children. Contrary to long-held beliefs, Waters finds, those who resist Americanization are most likely to succeed economically, especially in the second generation.