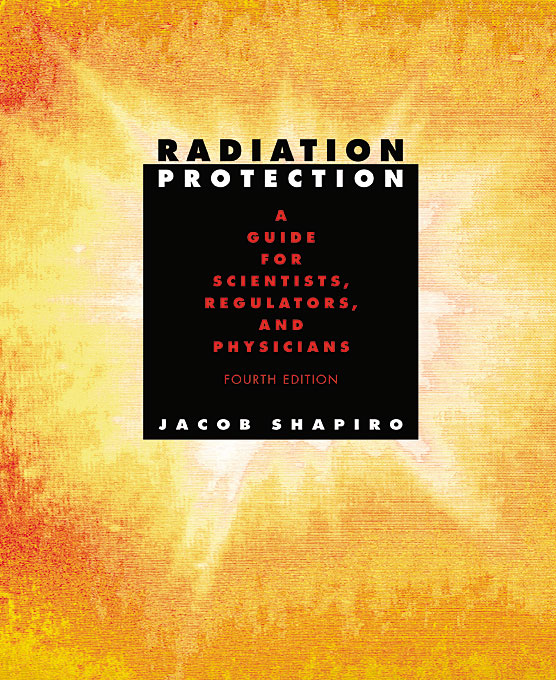 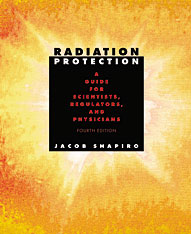 A Guide for Scientists, Regulators, and Physicians, Fourth Edition

This highly successful manual has served for nearly three decades as the definitive guide to the safe use of radioactive materials. Completely revised and updated, the fourth edition presents a new dimension by adding coverage of nonionizing radiation, and is thus concerned with the entire field of radiation protection.

The author takes the novel approach of introducing the whole range of energies possessed by particles and electromagnetic waves at the beginning of the text, thus integrating coverage of ionizing and nonionizing radiation rather than considering them as two separate disciplines. He goes on to cover the entire spectrum of radiation sources, including radionuclides, x-ray machines, accelerators, nuclear reactors, power lines, microwave towers, and cellular phones.

With its expanded coverage, including a broader focus on public health issues, this new volume will serve as an important training and reference resource, not only for research scientists, physicians, and engineers, but for regulatory officials, attorneys, engineers, and environmental health and safety professionals. The breadth of citations alone makes this resource invaluable.