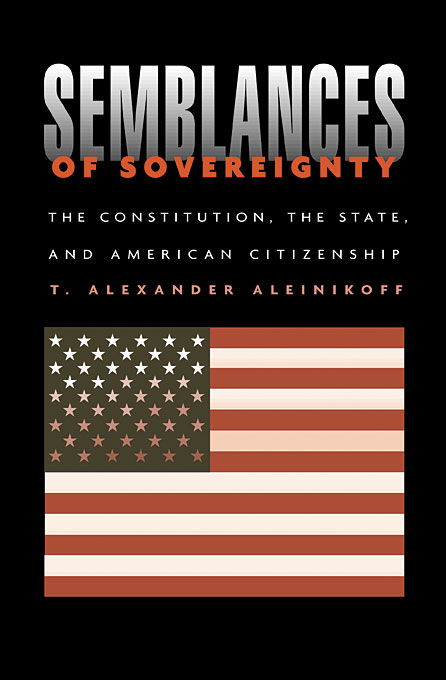 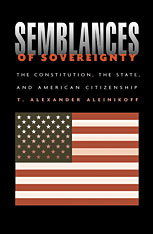 The Constitution, the State, and American Citizenship

In a set of cases decided at the end of the nineteenth century, the Supreme Court declared that Congress had “plenary power” to regulate immigration, Indian tribes, and newly acquired territories. Not coincidentally, the groups subject to Congress’ plenary power were primarily nonwhite and generally perceived as “uncivilized.” The Court left Congress free to craft policies of assimilation, exclusion, paternalism, and domination.

Despite dramatic shifts in constitutional law in the twentieth century, the plenary power case decisions remain largely the controlling law. The Warren Court, widely recognized for its dedication to individual rights, focused on ensuring “full and equal citizenship”—an agenda that utterly neglected immigrants, tribes, and residents of the territories. The Rehnquist Court has appropriated the Warren Court’s rhetoric of citizenship, but has used it to strike down policies that support diversity and the sovereignty of Indian tribes.

Attuned to the demands of a new century, the author argues for abandonment of the plenary power cases, and for more flexible conceptions of sovereignty and citizenship. The federal government ought to negotiate compacts with Indian tribes and the territories that affirm more durable forms of self-government. Citizenship should be “decentered,” understood as a commitment to an intergenerational national project, not a basis for denying rights to immigrants.